Organized by Business France and hosted by the Ministry for the Economy and Finance and the Ministry for Europe and Foreign Affairs, Ambition Africa 2018 offers an excellent opportunity for African and French companies to share their expertise, meet potential partners and build business relationships at conferences, thematic workshops and B2B meetings. 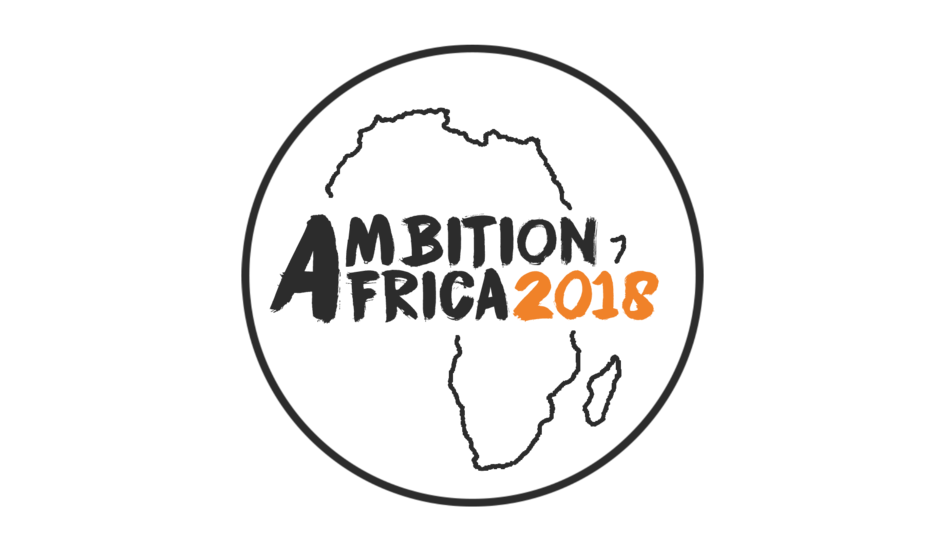 This event, which follows on from President Emmanuel Macron’s speech in Ouagadougou, the capital of Burkina Faso, aims to strengthen economic and trade links between Africa and France, and will bring together public decision-makers and business delegations from all over the African continent.

Africa: continent of the future

Sub-Saharan Africa is expected to account for 2.5 billion inhabitants in 2050, i.e. a quarter of the world’s population. Over the past eight years, the countries of the continent have recorded an average annual growth rate of 3.4 to 7%, which exceeds the global growth rate. France, for its part, is one of the Western countries with the oldest and richest relations with Africa. Strong economic ties are linked to historical and cultural ones. The new boost given by the President of the Republic towards a more ambitious development policy also creates a positive environment for strengthening ties between Africa and France. This promising context has been emphasized by Jean-Baptiste Lemoyne, Minister of State at the French Ministry for Europe and Foreign Affairs: “The relationship between African and French civil societies is exceptional in terms of the intensity of human, cultural and linguistic ties. Supporting the private sector in Africa is a priority for our development aid and economic diplomacy: I encourage the members of the French team to work hand in hand with our African partners to set in motion a strong and sustainable new dynamic, particularly in the run-up to the 2020 Africa-France Summit, which will be dedicated to sustainable cities.” French companies make a significant contribution to the continent’s economic development; more than 1,000 of them are located in Africa, including all the CAC 40 companies, and they span all the key sectors of the economy. This is a position and ambition that Delphine Gény-Stephann, Minister of State at the Ministry for the Economy and Finance, has reaffirmed: “France is Africa’s leading European trading partner, and it intends to remain so, for our companies and our young people perceive the promise of opportunities on both our continents.”

With Ambition Africa, Business France wants to place Africa at the heart of the development strategy of French small and medium-sized businesses. “We want to show that the French economic ecosystem is very welcoming, and that even some of our companies that have not yet been to Africa want to meet African partners, either to do business, or to co-invest, or to bring them into their business in France,” says Christophe Lecourtier, CEO of Business France.

An event full of business meetings

More than 600 African and French economic key players will meet at the Ministry for the Economy and Finance in Paris on October 22 and 23 for the Ambition Africa 2018 forum. What’s more, nearly 250 small and medium-sized businesses, startups and large French groups, and more than 350 companies from all over the African continent are expected to attend. The 12 thematic workshops will enable companies to understand the challenges and opportunities facing Africa. Business France will organize 3,000 qualified B2B meetings to accelerate commercial relations between French and African companies. Ambition Africa enjoys a credibility strengthened by Business France’s expertise in its mission to support French companies abroad and in particular on the African continent. In total, Business France is able to cover, directly or indirectly, the 32 most important markets in Africa. Business France in Africa brings together 75 experts from 17 different countries.

A large number of public and private partners

About Business France Business France is the national agency supporting the international development of the French economy, responsible for fostering export growth by French businesses, as well as promoting and facilitating international investment in France. It promotes France’s companies, business image and nationwide attractiveness as an investment location, and also runs the VIE international internship program. Business France has 1,500 personnel, both in France and in 64 countries throughout the world, who work with a network of public- and private-sector partners. For further information, please visit: www.businessfrance.fr – @businessfrance 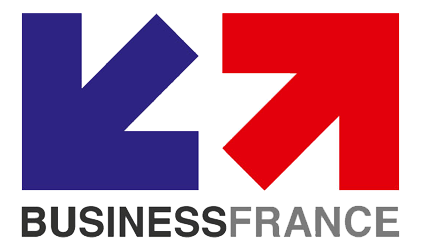