Final evaluation of the PISCCA project :” Sauti Ya Wasichana” (« Voices of the Girls »)/ Nyanza Initiative for Girls’ Empowerment and Education

The Cooperation and Cultural Affairs Department, represented by the Project Officer for Development and Humanitarian Affairs, Ms. Anne-Sophie Triboulet, carried out the final evaluation of the PISCCA (Innovation Projects for Civil Societies and Coalitions for Actors) project “Voices of the Girls” in Kuria from the 29th to the 31st of August 2018. 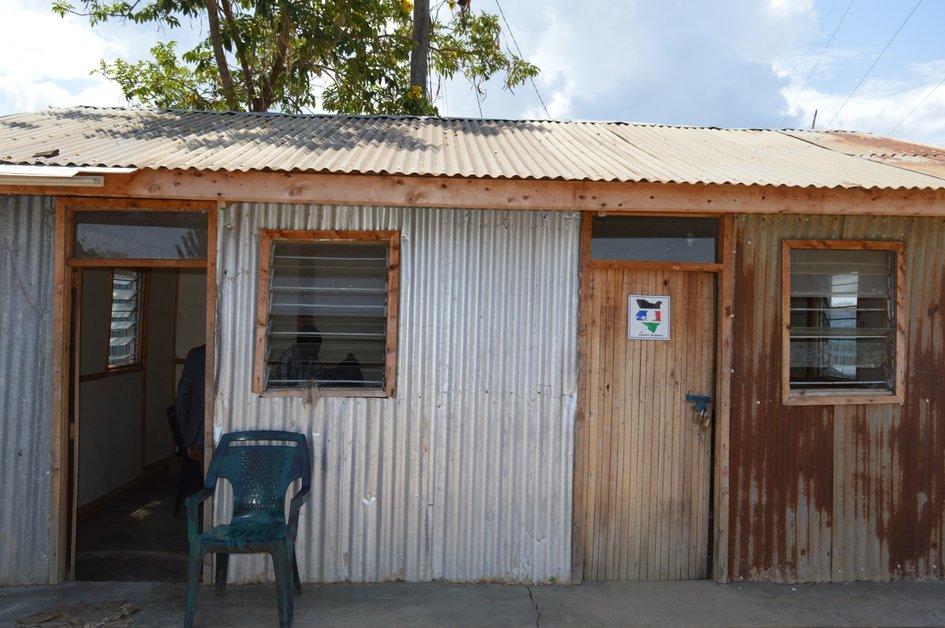 This one-year project, implemented by NIGEE (Nyanza Initiative for Girls’ Empowerment and Education), was started in September 2017and has benefitted from the support of the French Embassy. This project aimed at improving girl’s living conditions in the former Nyanza province which is among the areas in Kenya where girls don’t get quality services in education, social services and reproductive health due to gender inequality and social injustice. One of the most alarming trends is the increasing rates of reported number of girls exposed to child marriages, teen pregnancies and Female Genital Mutilations (FGM). 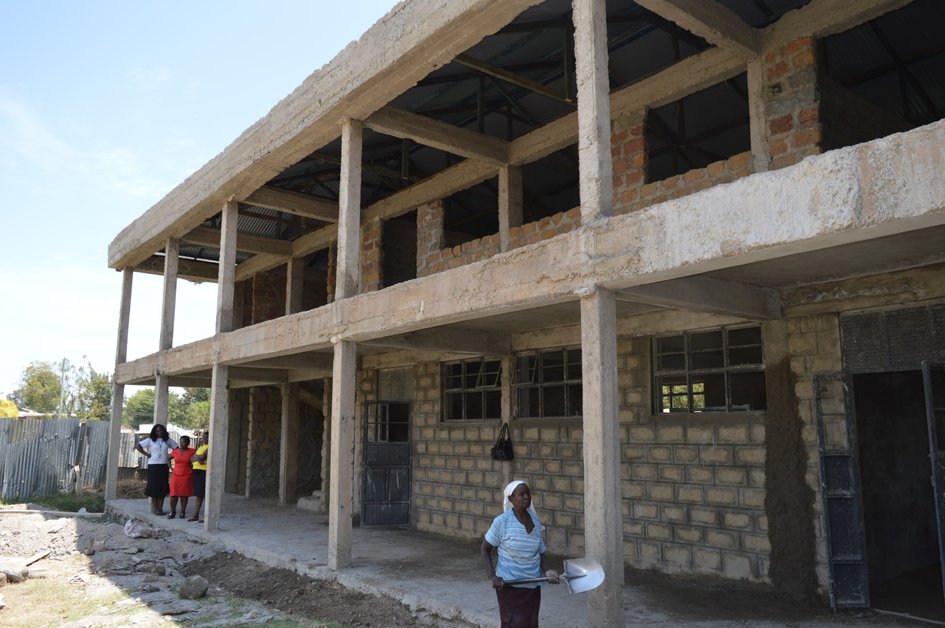 This project was an innovative awareness creation to influence changes in social norms and cultural attitudes toward girls.

With this project coming to an end, there was need to evaluate its implementation, coherence, impact and viability by conducting interviews with the main stakeholders of the project and by organizing focus groups with the beneficiaries. 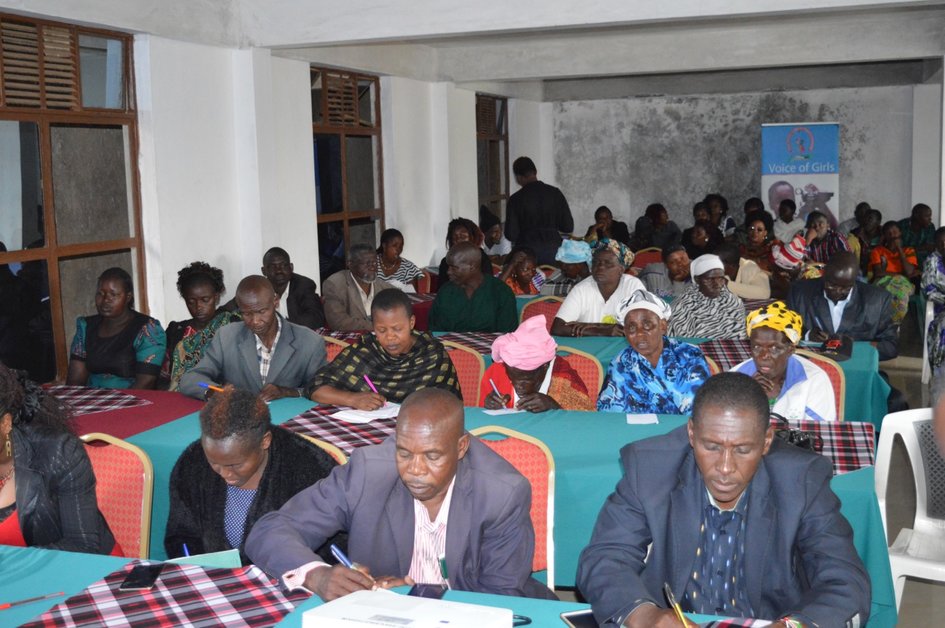 The embassy was also represented at the end of project workshop on August 29th that took place in Kuria West. 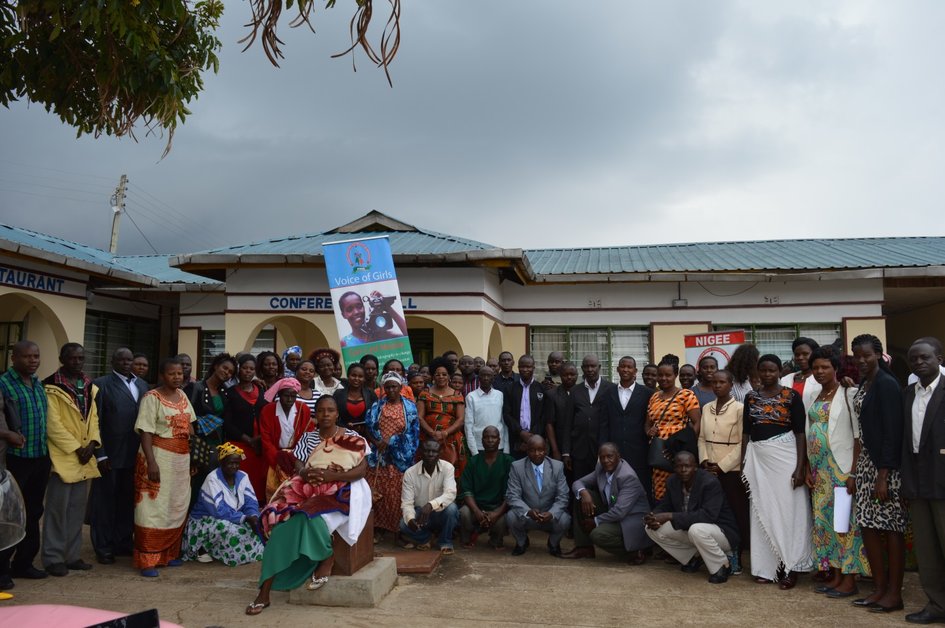 And as from 2016, the French Embassy also supports another project of NIGEE called “Wacha Wasichana Wasome” (Let Girls Learn) via the Social Fund for Development (SFD). 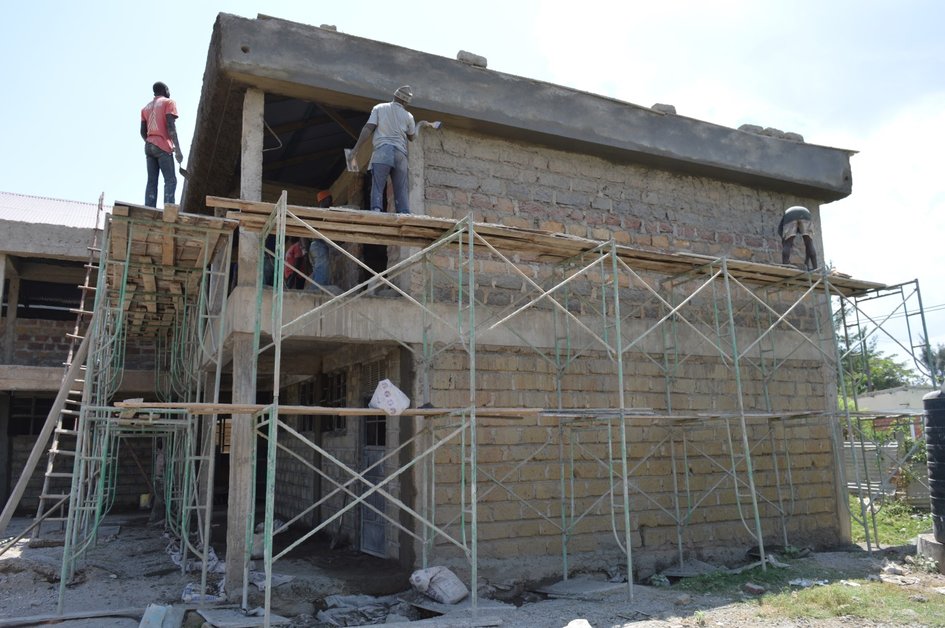 This project, being implemented in Kisumu, was an initiative geared to give a second chance to girls from vulnerable backgrounds since most of them dropped out of school due to unplanned pregnancy and early marriage. To this end, this project is aimed at building a Girls Empowerment Centre where the girls who dropped out of school can either benefit from vocational training or are encouraged to go back to school, depending on their willingness to pursue their studies. 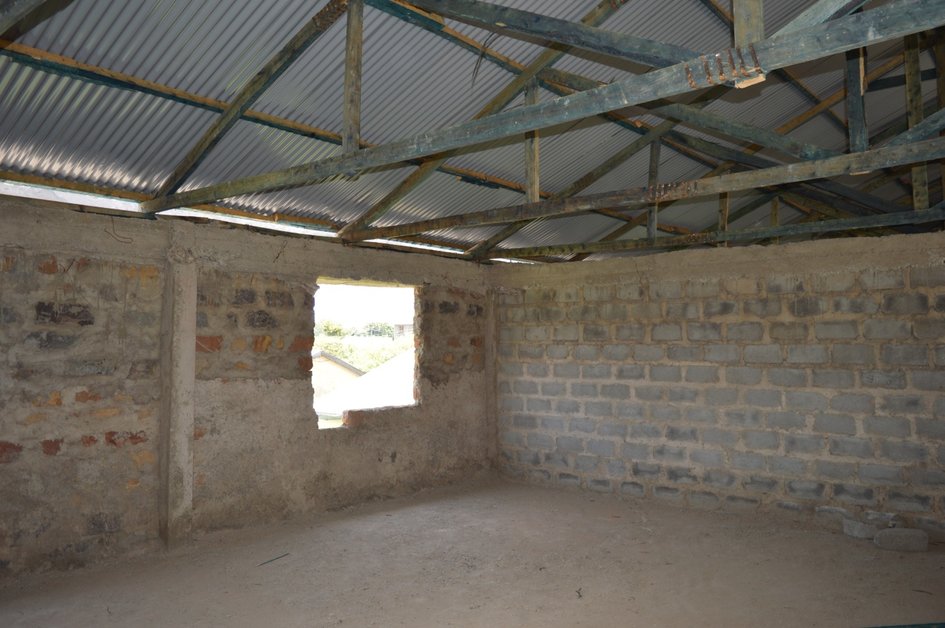 The girls are also taught about their basic rights. 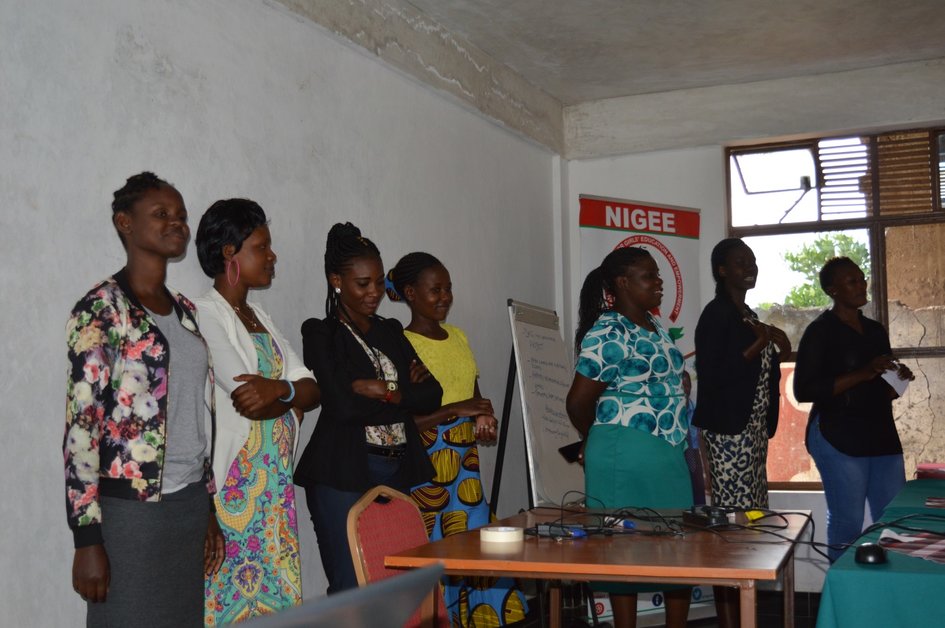