The French Naval Ship Nivose docked in the port of Mombasa for a four day stopover en-route to the Reunion Island.

The French Naval Ship Nivose docked in the port of Mombasa for a four day stopover en-route to the Reunion Island. 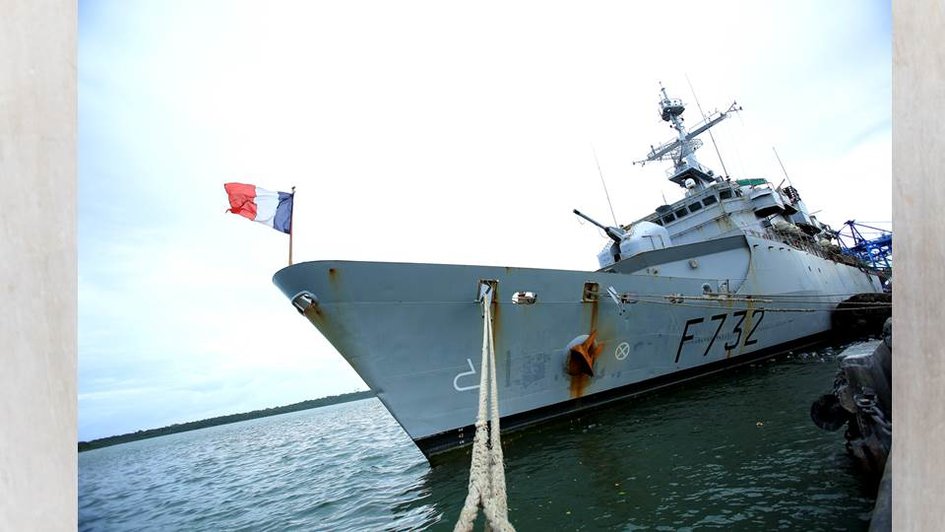 As a surveillance frigate, the Nivose’s key objective is the patrol of French maritime areas overseas.

The Nivose has the capability to recognize, localize and take over illegal vessels as well as military operations in a low medium crisis environment. Nivose is fitted with a Panther helicopter, with 3 hours flight endurance and can fly in any weather conditions. 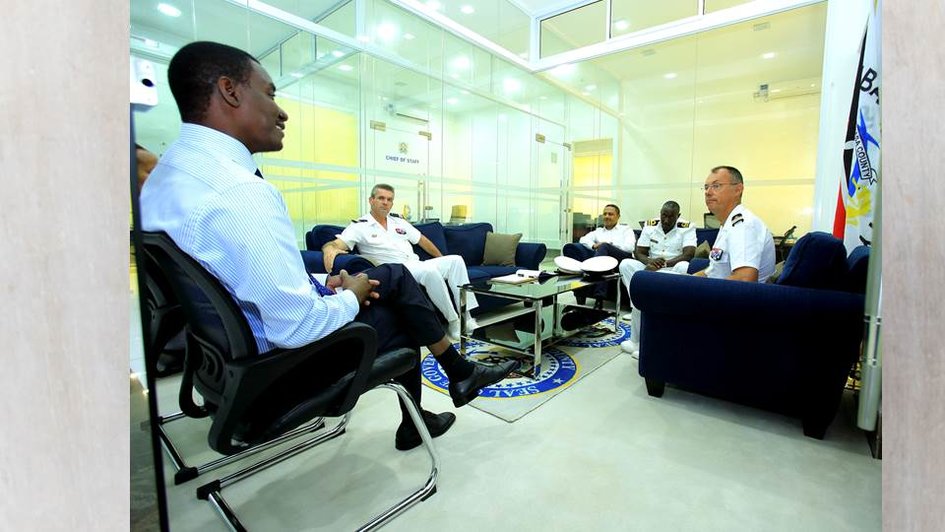 After docking in the port of Mombasa, the Captain Pierre Lucas paid a courtesy call to the County Government of Mombasa where he had discussions with the county officials. 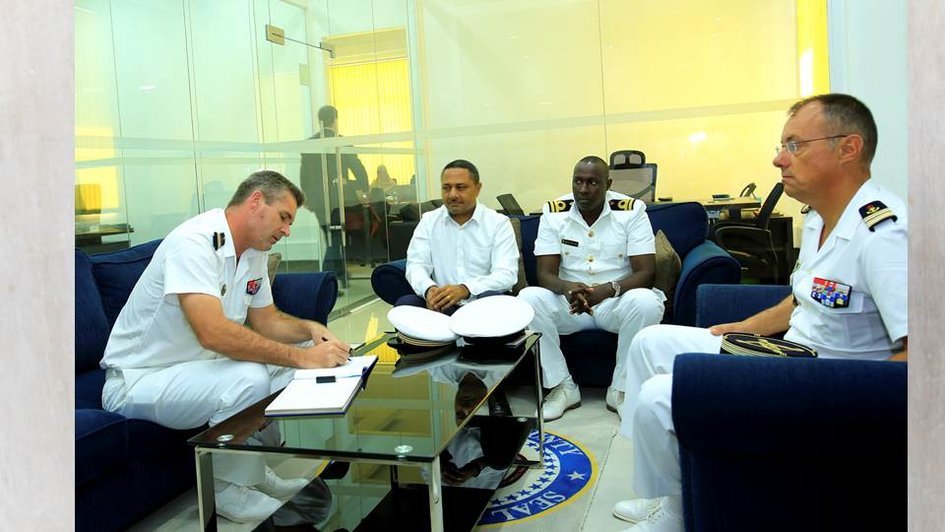 Also present was the Defense Attaché from the Embassy of France to Kenya and Somalia LCL Jean-Yves Dumarché. 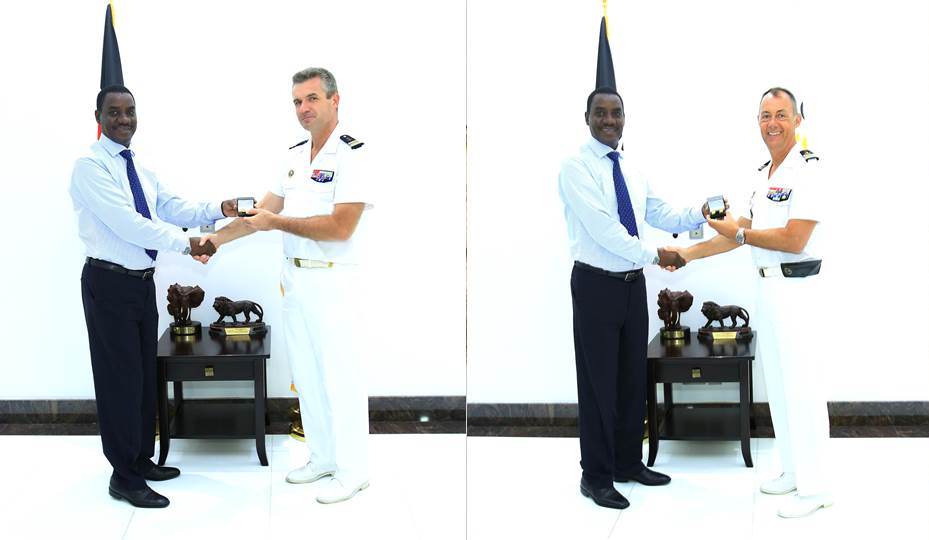 Captain Lucas and lieutenant colonel Jean-Yves Dumarché were welcomed by the Mombasa County Chief of Staff where they had discussions on common areas of interest in maritime affairs. 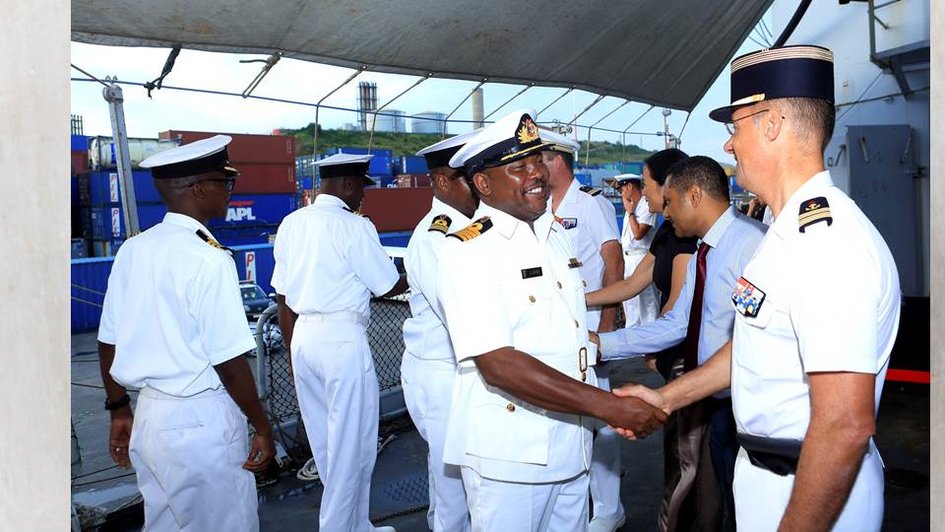 They then proceeded to hold discussions with their Kenyan counterparts at the Kenya Navy Headquarters. 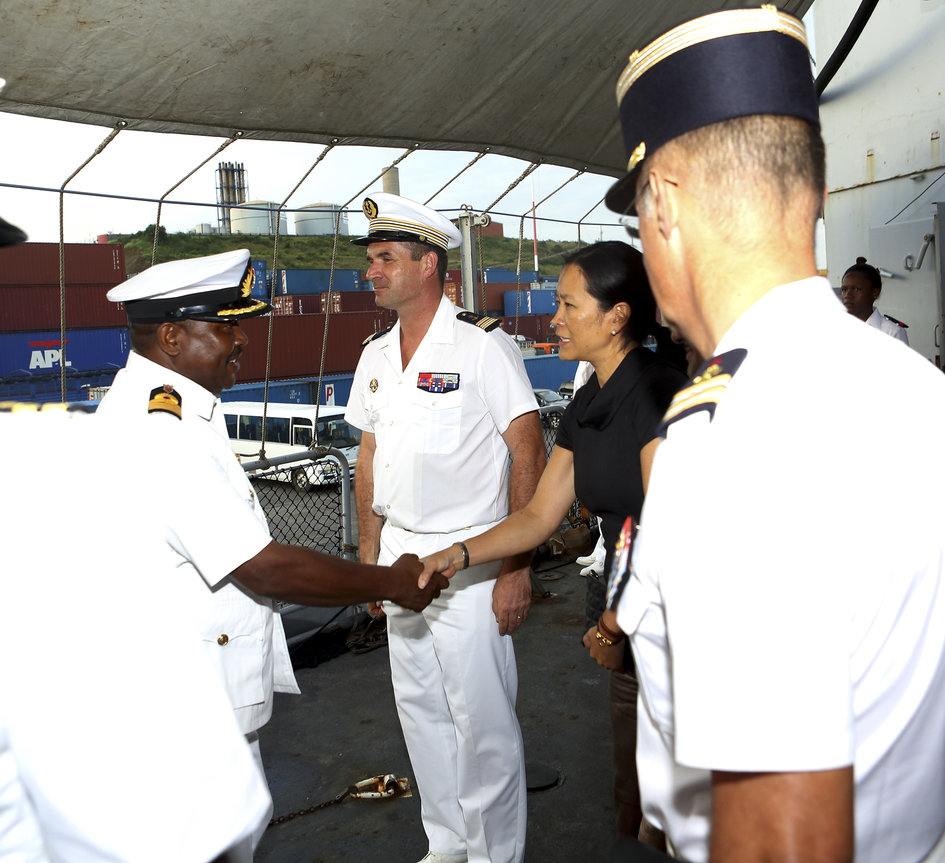 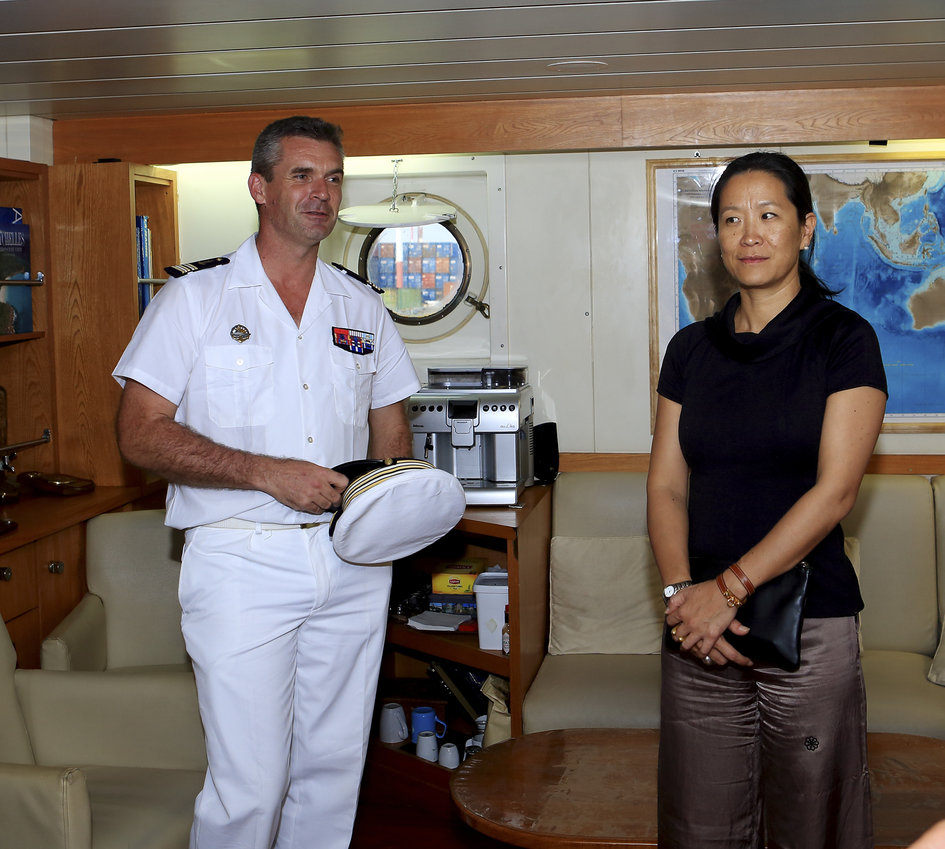 Later on the Captain hosted a cocktail aboard the Nivose in the presence of the Chargée d’Affaires a.i Madame Kim Ramoneda, the Honorary Consul in Mombasa Muhammed Ramazani, Kenya Navy Authorities among other VIPs and invited guests. 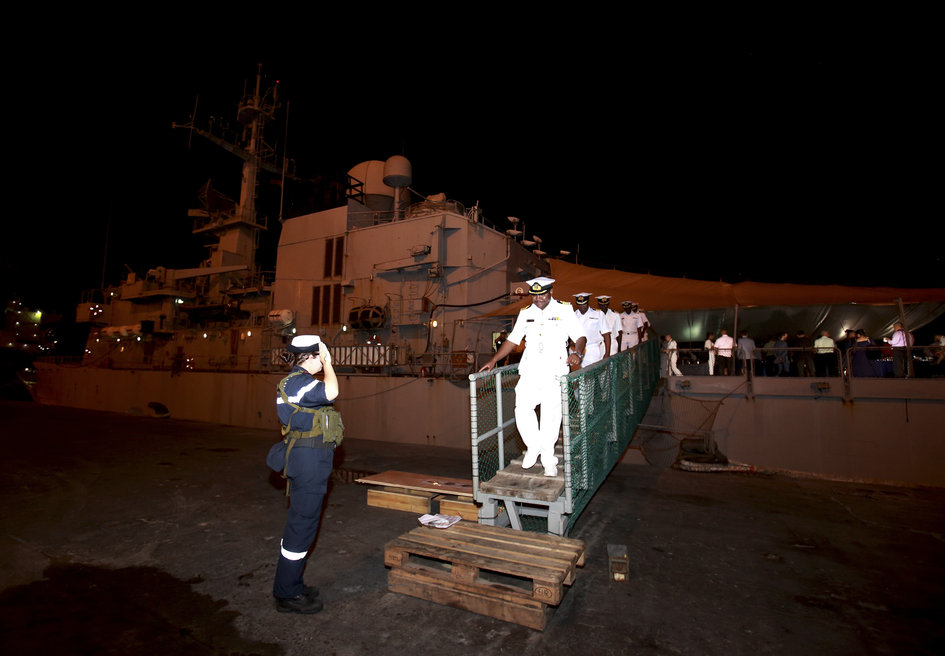 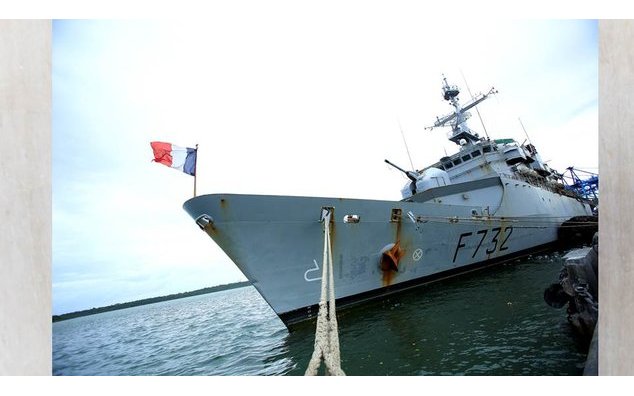 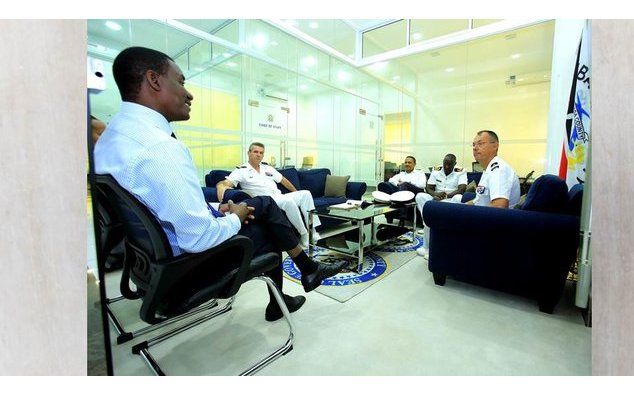 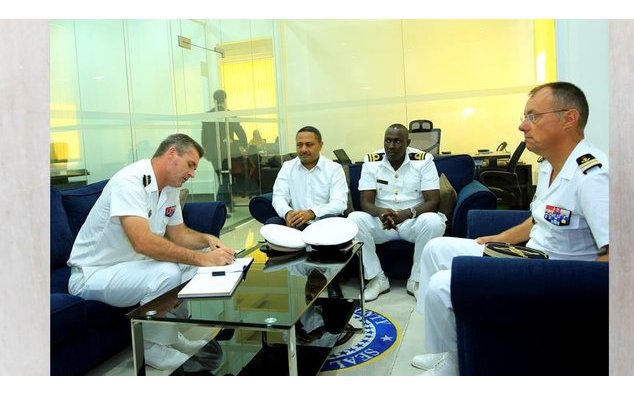 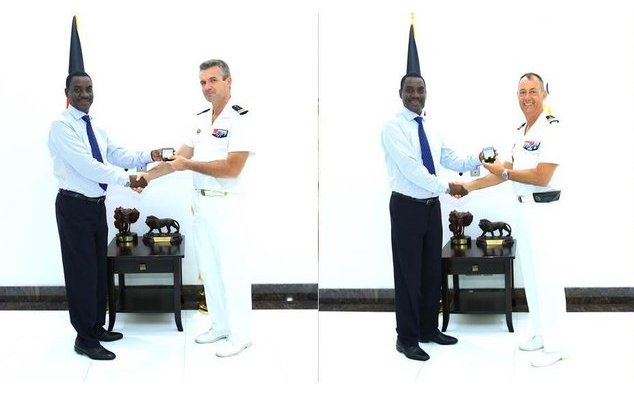 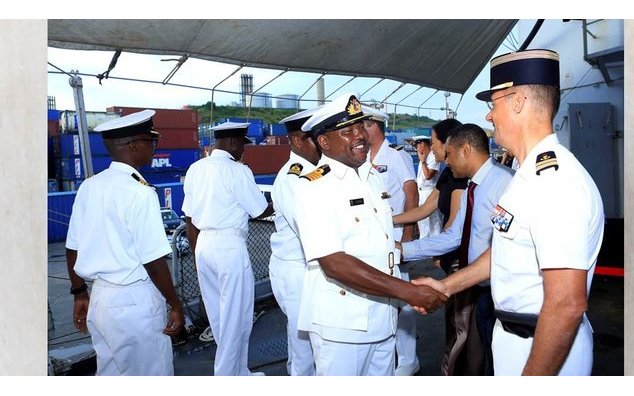 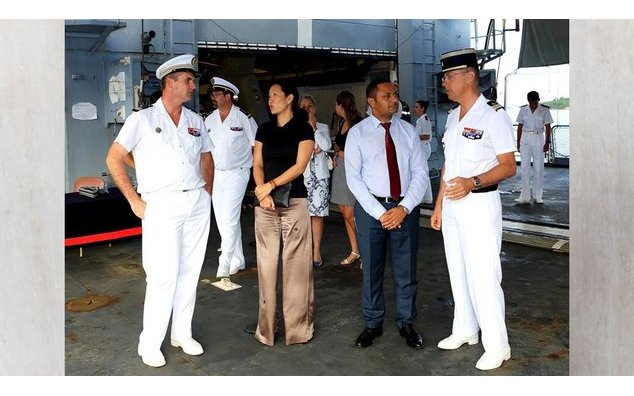 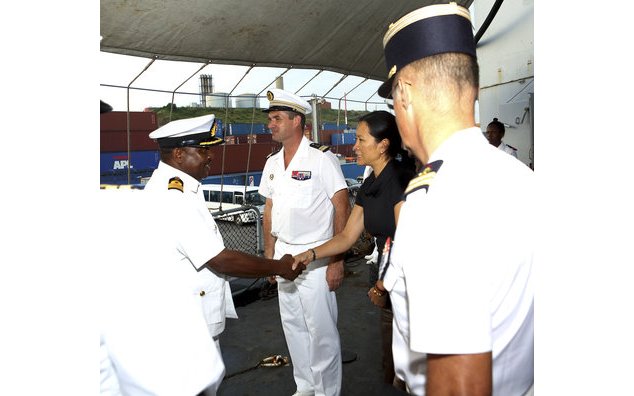 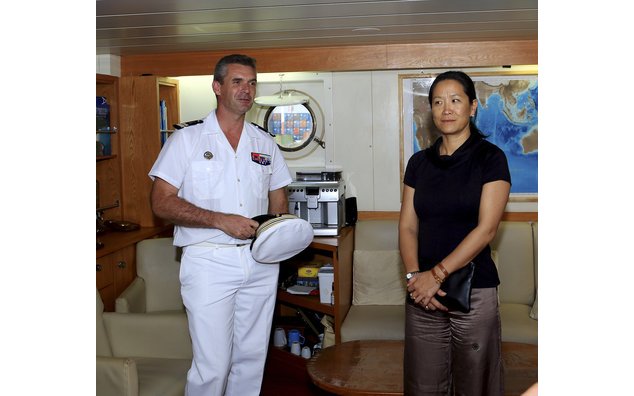 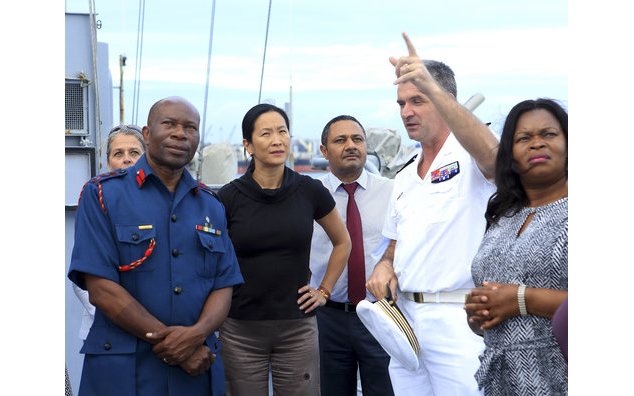 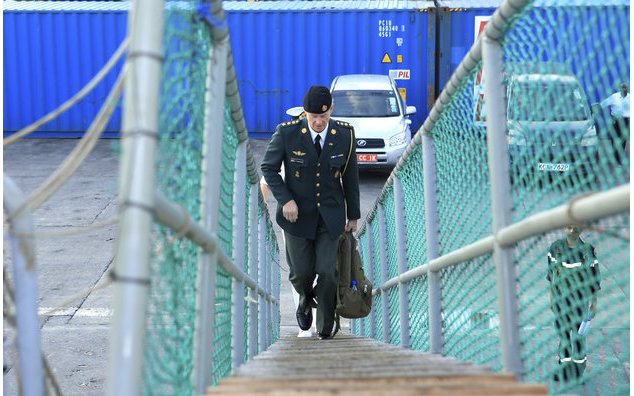 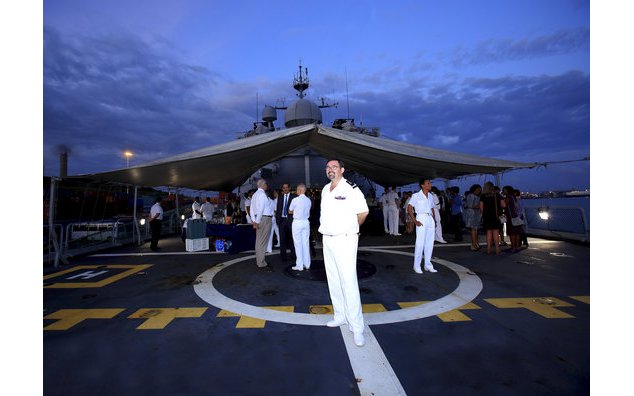 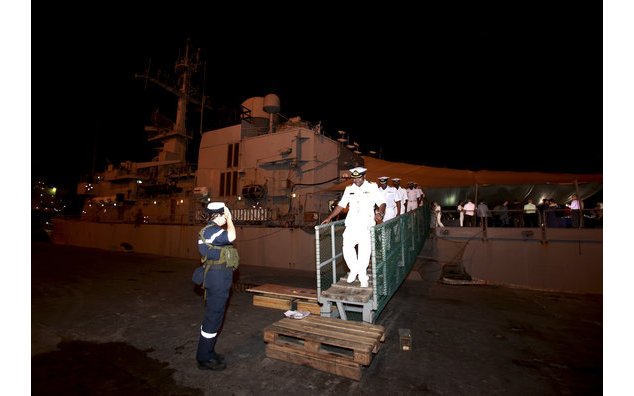 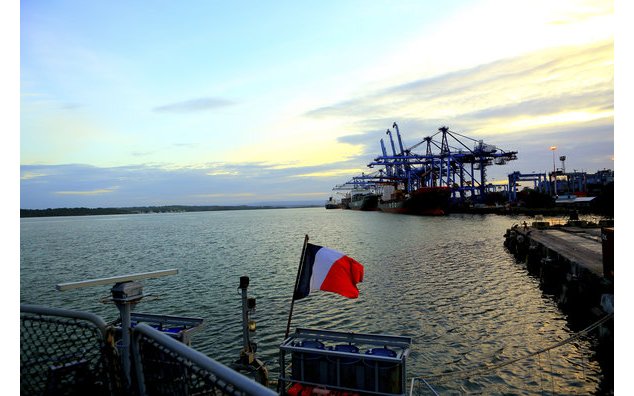 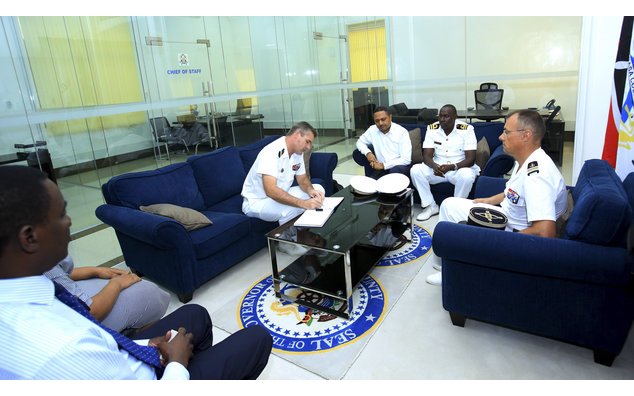 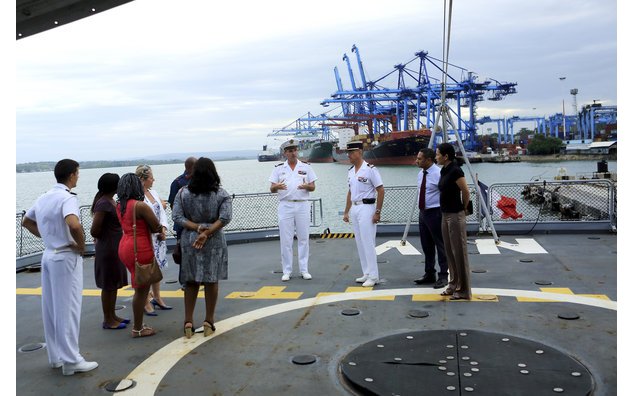 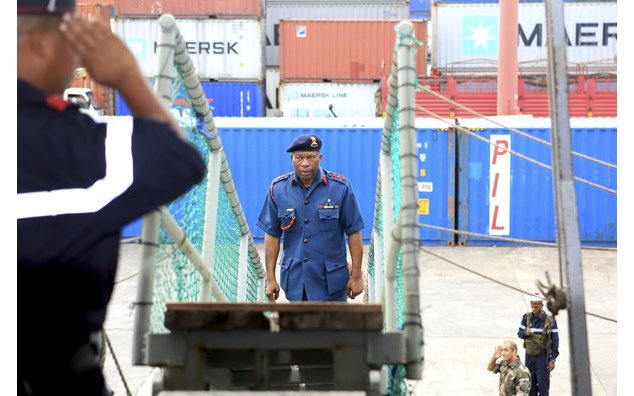 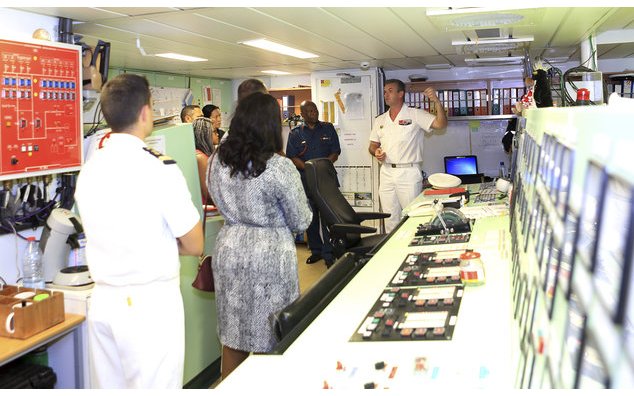 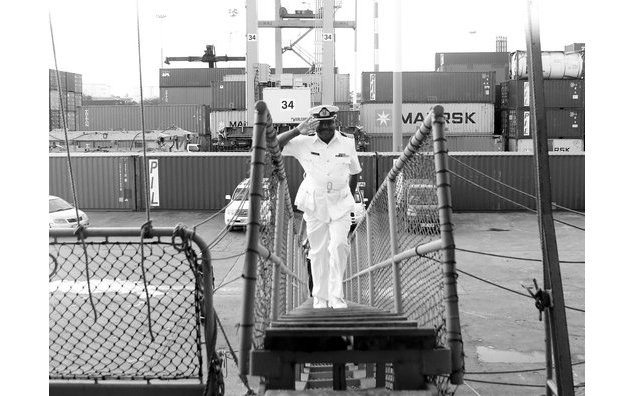 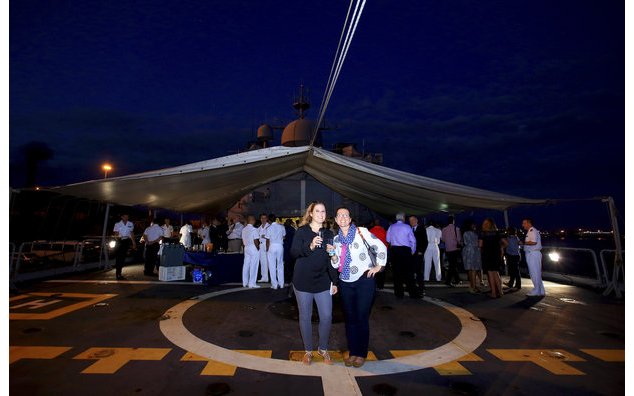 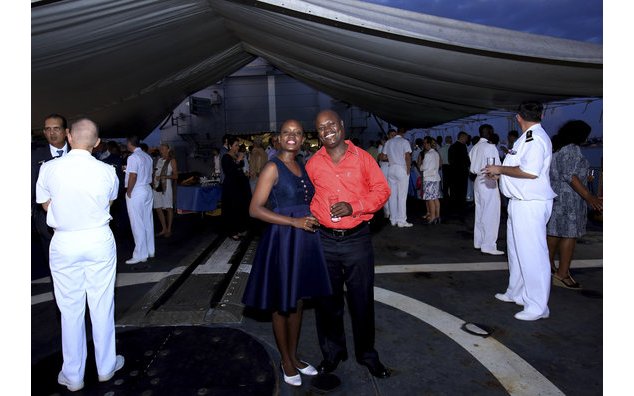