The French School Lycée Denis Diderot hosted 67 Kenyan students who will be going to France as part of the language assistant program.

Although this program has only been in place for 4 years in Kenya, it is witnessing great success. Since 2019, the number of Kenyan assistants has doubled and Kenya is now the first country in Africa, and the fourth internationally, to contribute to the pool of assistants to teach English in French schools. This success can be attributed to the quality of Kenyan universities and the various language departments in producing quality graduate students who will head to France. 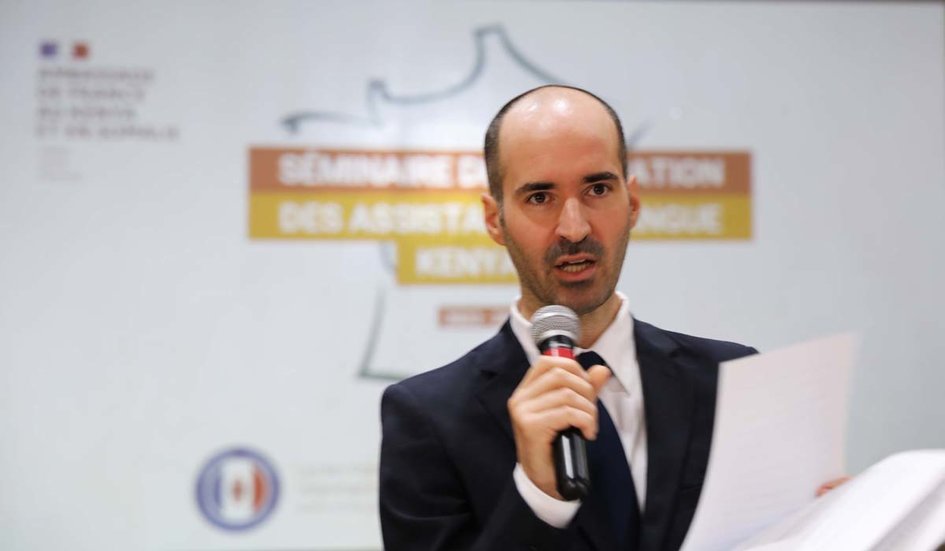 These students are now part of the worldwide network of language assistants. This network, created in 1905, has welcomed thousands of assistants from all over the world. British, Americans, Australians, Indians, Spaniards, Argentinians, Italians, Russians, Germans, Canadians, Bolivians, Venezuelans, Colombians, Paraguayans, South Africans, and since 2019, Kenyans, that is more than 4500 students throughout the world, who leave each year to share with French students their authentic language and an original culture. This language assistant program is therefore a long-standing and solid program, funded by the Ministry of Education and Youth, and managed by France Education International. 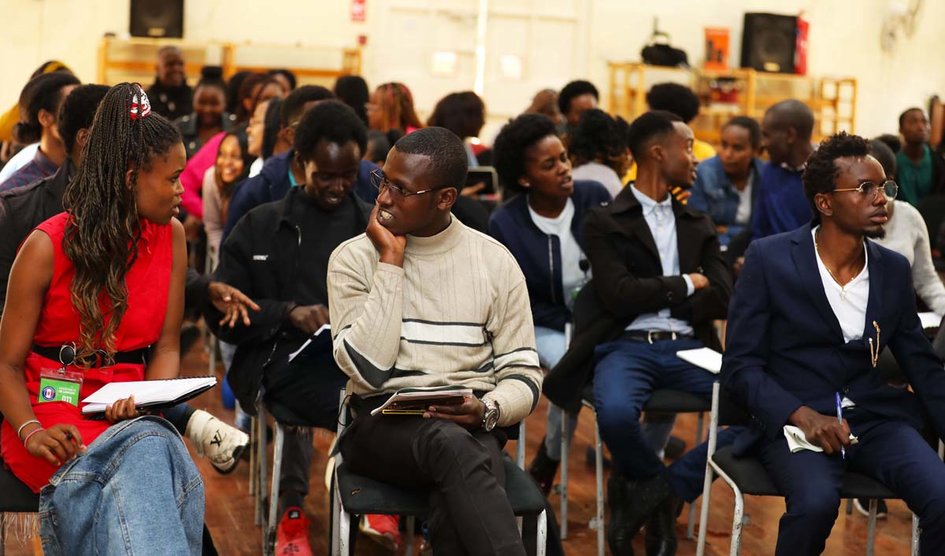 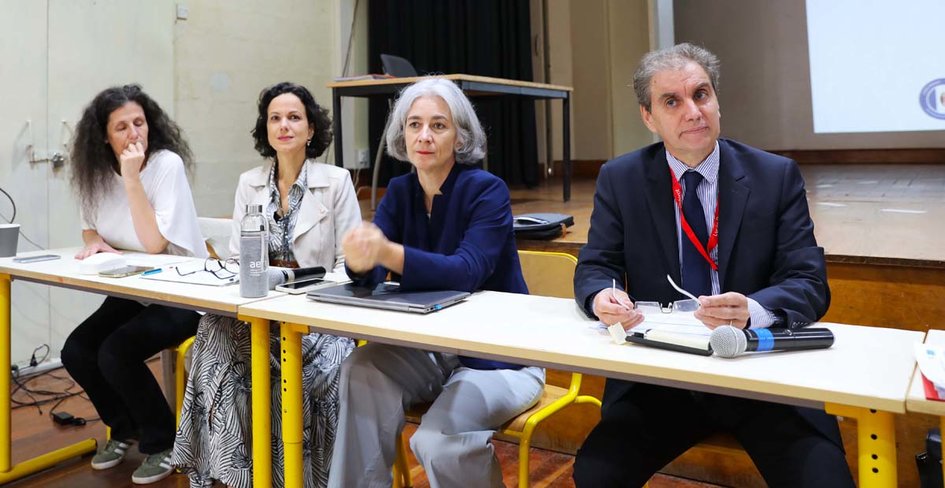 The French Embassy in Kenya is proud to support this emblematic program of Franco-Kenyan cooperation, which is so important for the development and strengthening of ties between our two countries. We are happy to participate in the success of an initiative that values both languages and cultures, and that spontaneously brings France and Kenya closer together, through our curious, daring and open-minded students. For one year, the language assistants will represent Kenya in France in all its diversity. These young Kenyans, from all parts of the country, will have the opportunity to discover France and meet the French. Faith will be teaching at Aubervilliers elementary school, Daniel at Carcassonne high school, Zipporah at Châtellerault, Kevinlee will be working at Ledoux high school in Besançon. The list is too long, but everyone will have a city, a language and a culture to discover! To prepare the students, a week-long training seminar was organized by the French Embassy and the Lycée Français. Various workshops offered by the Embassy, the Lycée Français, the Alliance Française, Campus France and several former Kenyan language assistants provided a full week of preparation for departure. In addition, for the second year, two French students will also come to Kenya as language assistants to teach French at the Technical University of Kenya. 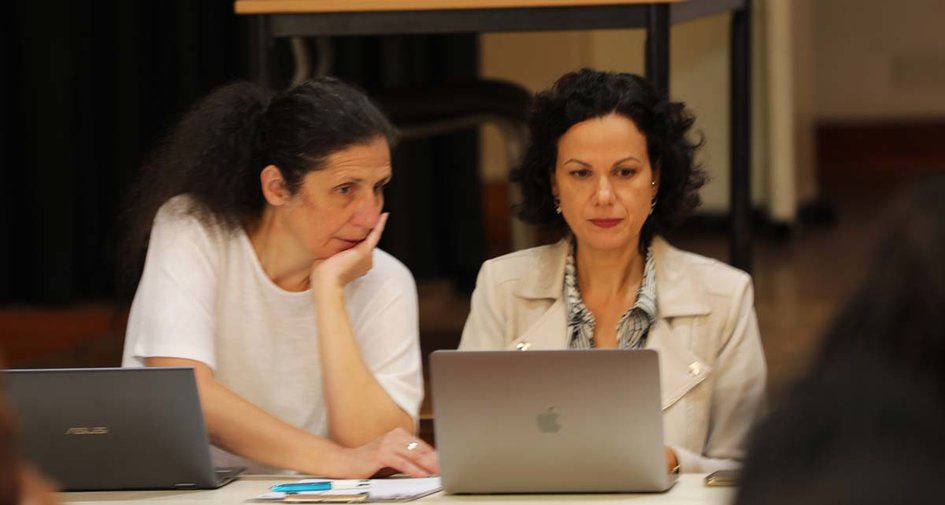 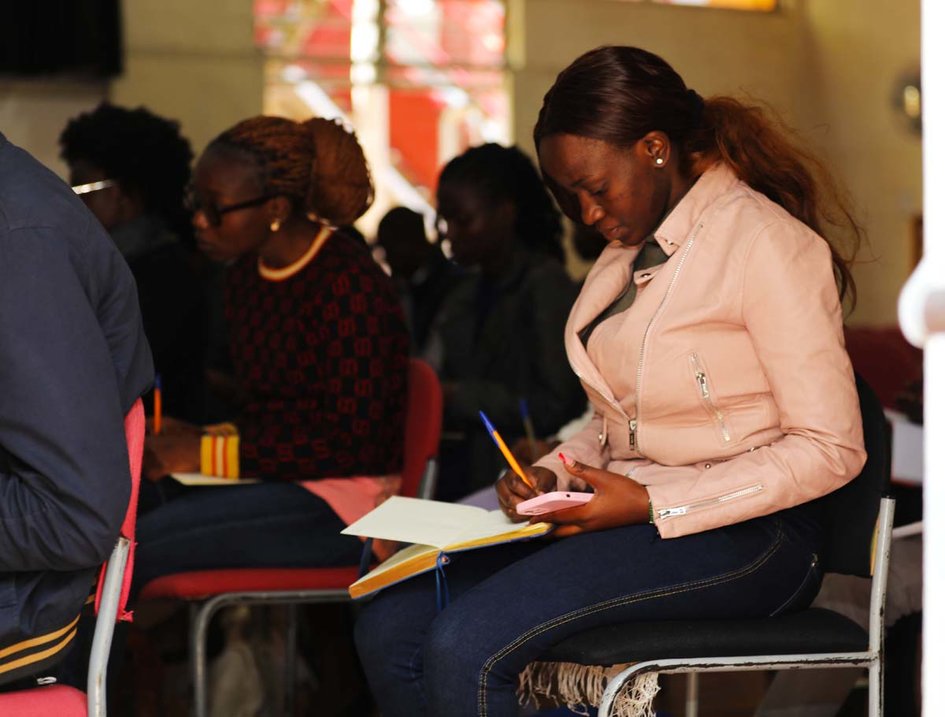 Five years after President Macron’s speech in Ouagadougou, nearly twelve months after the New Africa-France Summit in Montpellier, France’s ambition remains the same: to consolidate the ties between Africa and France in all areas. In these troubled times, marked by conflicts, health crises and ecological challenges, fruitful exchanges between young people from all over the world seem more essential than ever. We wish all students the best of luck in their new endeavours. 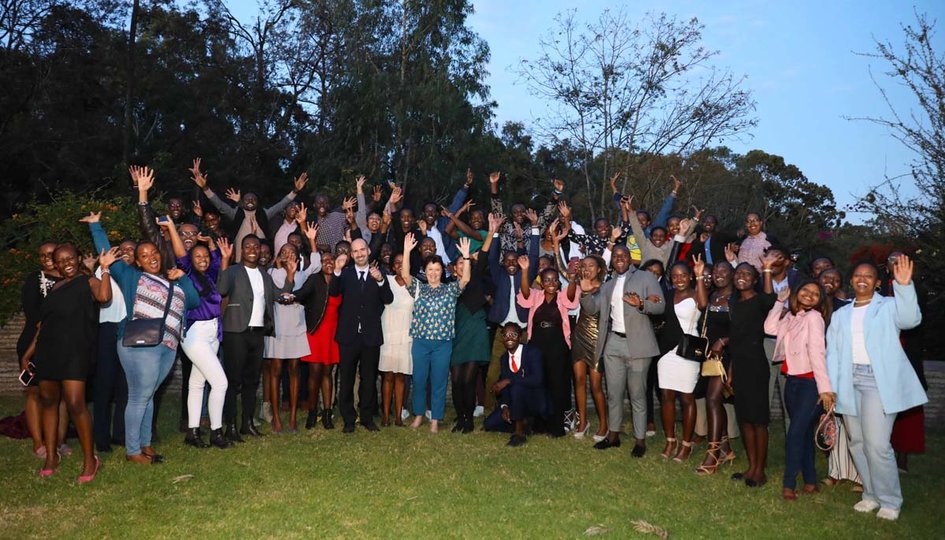