Home > Archives > Learning about the Francophonie and France at the village of Mitahato on (...)

Learning about the Francophonie and France at the village of Mitahato on Saturday, November 2, 2019 [fr]

The village of Mitahato, is lhome to the French library of the FNK, French Network in Kenya at on Saturday November 2, it hosted the linguistic cooperation department of the French Embassy in Kenya.

Mrs Julie Briand, Cooperation Attaché for French language and Mrs Mélanie Vial, in charge of the educational and linguistics, were invited to share with the residents of this village and discover the daily life of this French-speaking cultural centre. 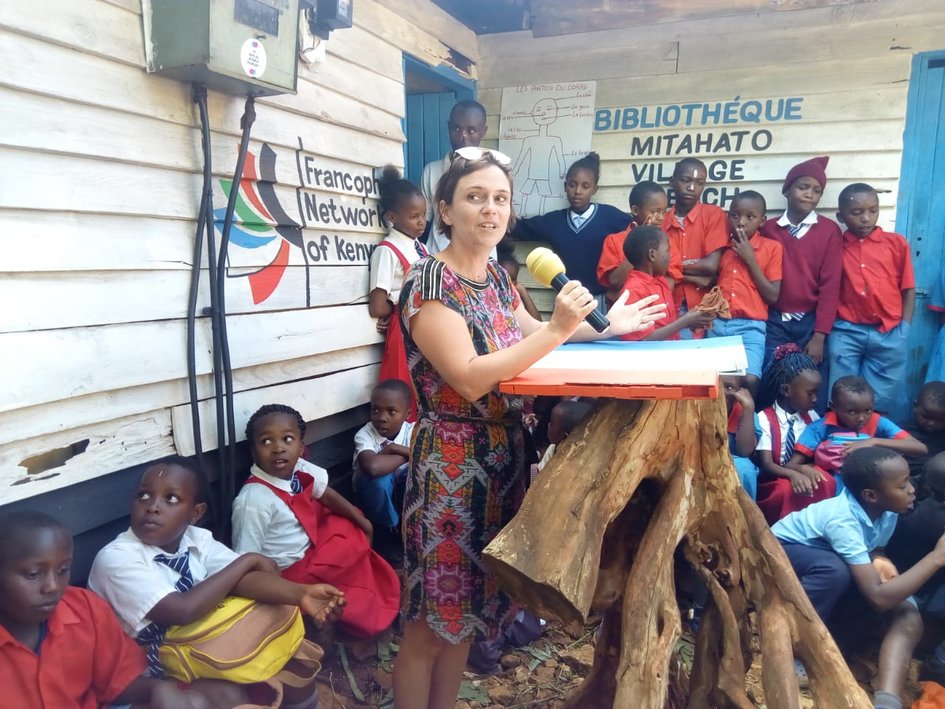 This day was an opportunity to visit their library, full of books and young enthusiastic readers, but also an occasion for the French language learners of this village to create a French-speaking variety show that combined poems, songs and readings. 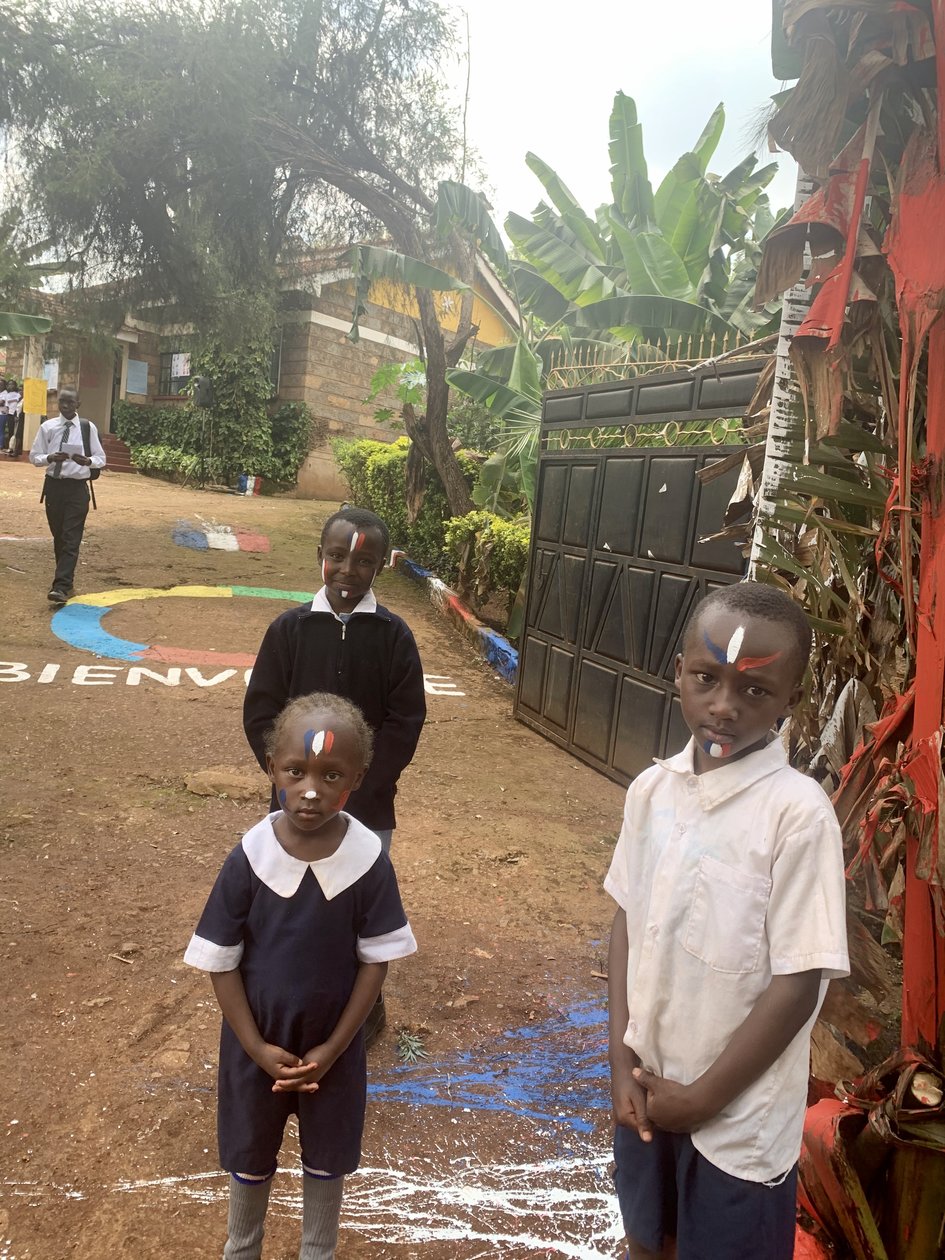 The day ended with a French quiz hosted by FNK founder Chris Mburu to test the knowledge of the children of this village on their knowledge of the French language, the French-speaking world and France. To commemorate the 50th anniversary of the Francophonie, FNK has planned days similar to this one where the young people of this village, Mitahato, will have the opportunity to meet people from different French-speaking countries around the world, to exchange with them about the French language, and to learn about their cultures and habits but also to share with them their own culture and languages. 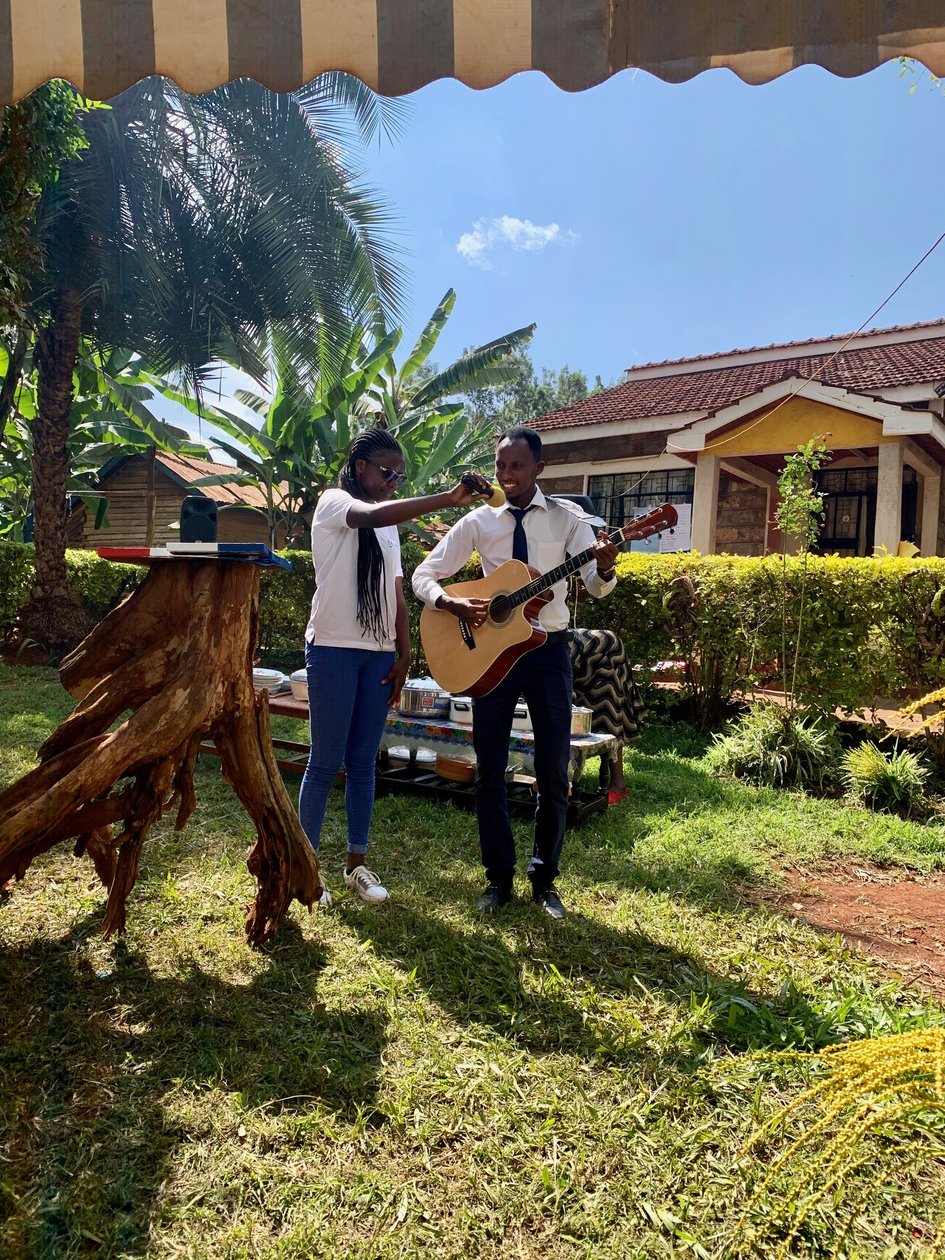