QUINZAINE DE LA FRANCOPHONIE, QUINZAINE OF FESTIVITIES This year again, the Quinzaine de la Francophonie was celebrated in Kenya from 12th to 28th March. A two-week promotion of the Francophonie, but above all a two-week celebration, this Quinzaine de la Francophonie was the opportunity for Francophones and Francophiles (but not only) to meet on many occasions around friendly events (concerts, song contests, sports tournaments) but also challenging ones (eloquence and debate contests).

Indeed, a lot of local events, supported by the Cooperation Department of the French Embassy, were organized all over the country this year. 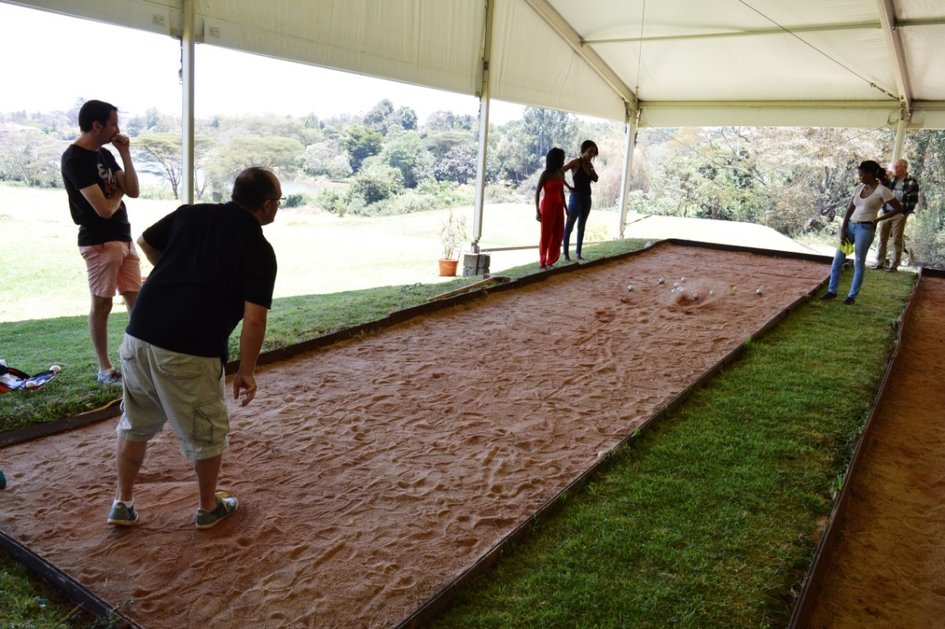 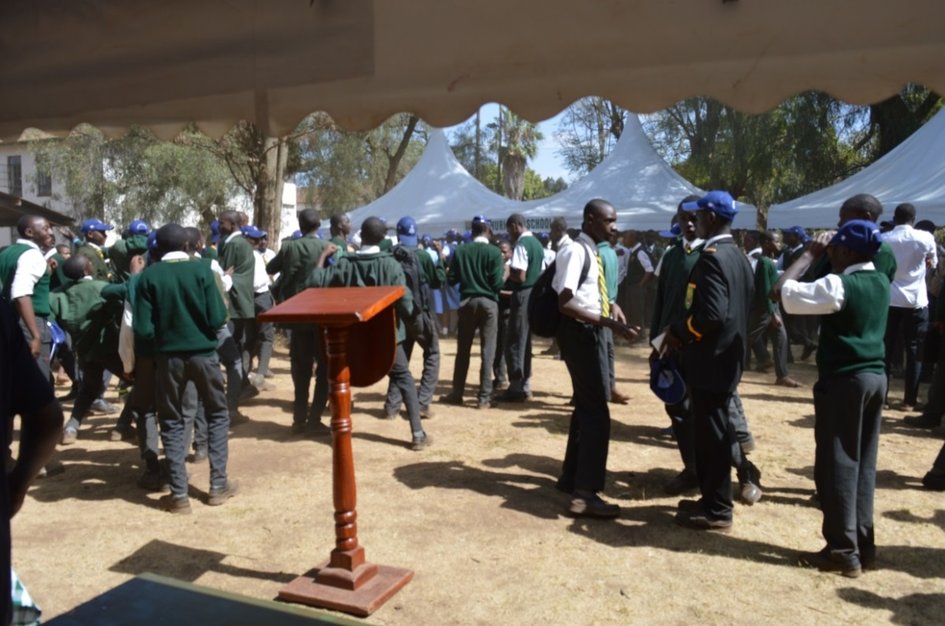 FRANCOPHONIE DAY, QUINZAINE’S APEX The 23rd edition of the Francophonie day was the culmination of the Quinzaine’s events. It took place on Sunday, the 24th of March, at the Catholic University of Eastern Africa for the second year in a row. More than 4500 students from all over the country participated in the activities. Furthermore, 19 representatives of 13 Francophone and/or Francophile embassies were present, as well as 1 representative of the Kenyan Ministry of Education. 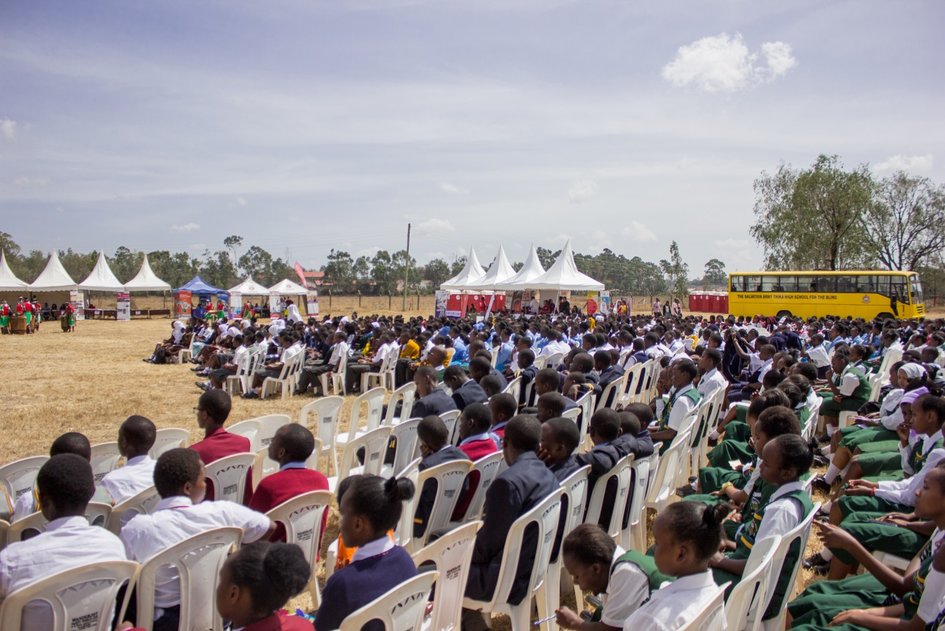 Speech of the President of the KATF, Mr. Peter NZUVE

Activities during the day: performance of Burundi drummers, singing and dancing performance of students, a song contest and the “Parcours Géant de la Francophonie”, a giant Snakes and Ladders game animated by 35 Kenyan volunteers and in which around 200 children took part. 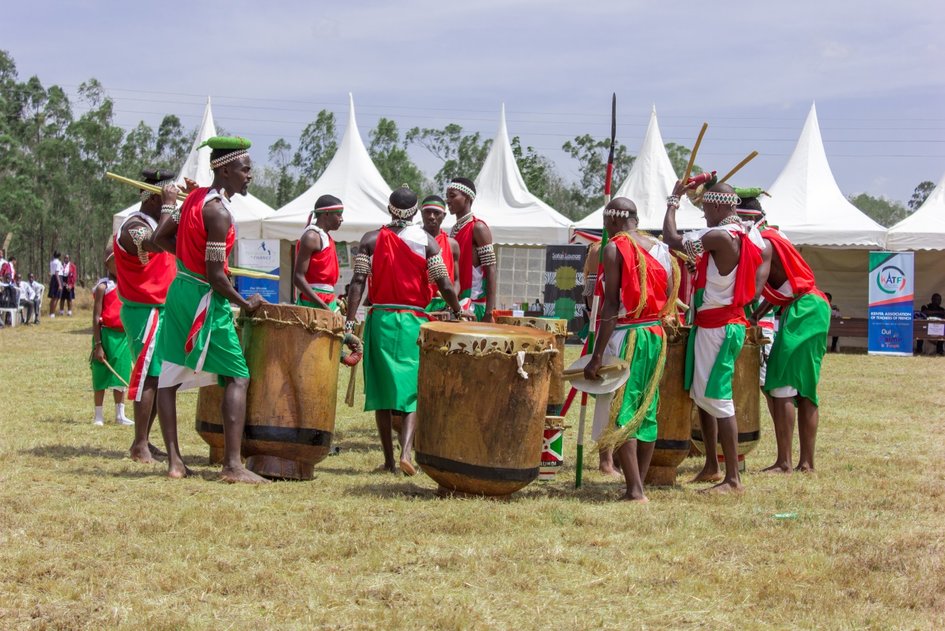