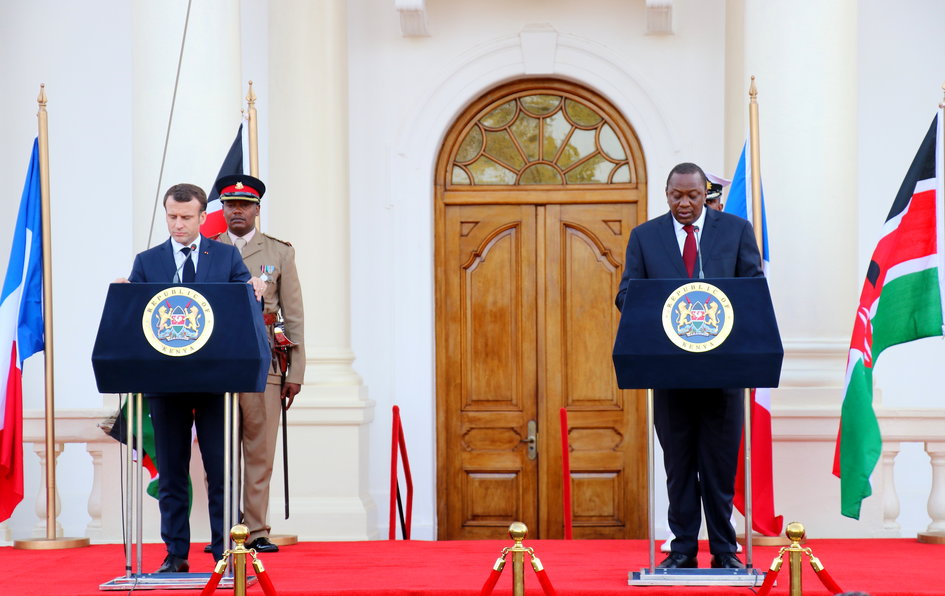 This meeting was a highlight of the first official visit of a French President to Kenya and an opportunity to review all sectors of bilateral cooperation between France and Kenya, and to touch upon regional and global affairs. 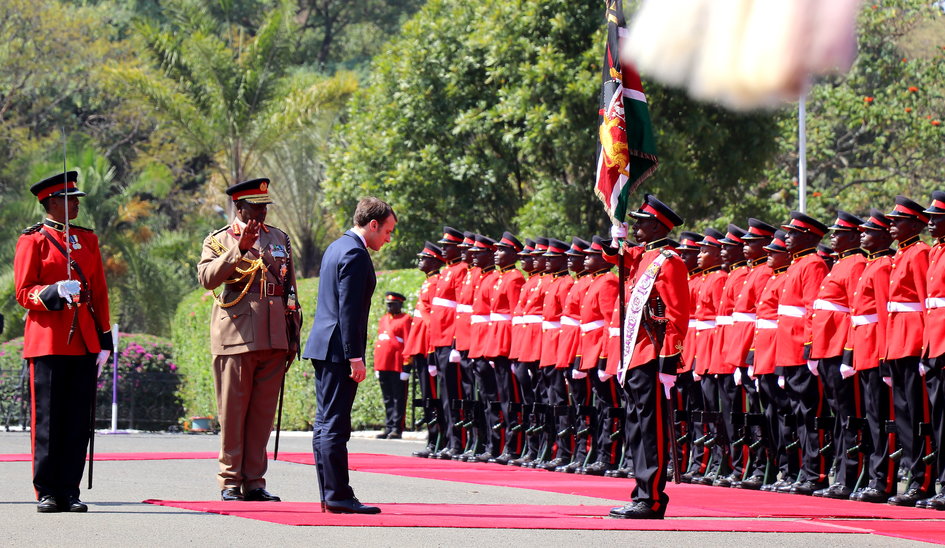 Both Presidents agreed to reinforce the partnership between their two countries in the fields of research and higher education, economic development, including the infrastructure sector, security and the fight against terrorism, protection of the environment and health. 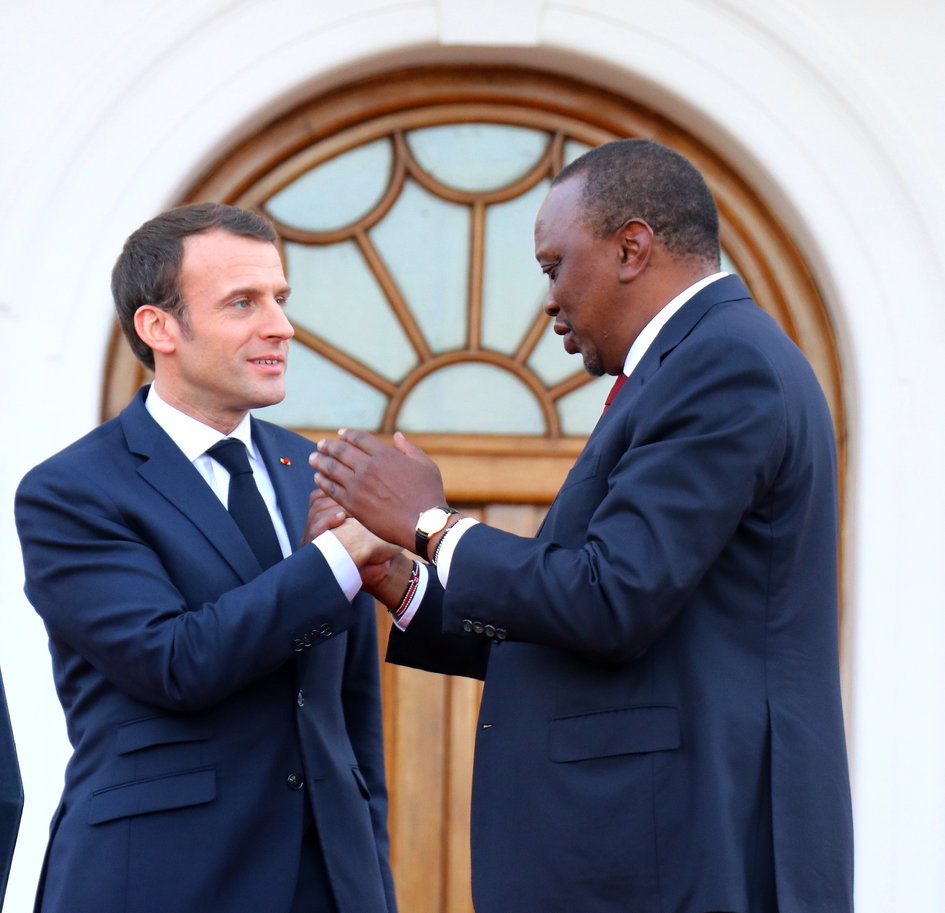 In line with these commitments, four agreements were signed by the governments of France and Kenya in the presence of the Presidents, after their meeting in State House:

A partnership agreement on the promotion and exchange of skills and talents, aimed at facilitating the exchange of students, teachers, academics, researchers, trainees, volunteers and professionals between the two countries;

A roadmap on university, innovation, research and professional training partnerships;

A letter of intent concerning the development and implementation of strategic infrastructure priority projects in Kenya;

A letter of intent between Agence française de développement (AFD) and the University of Nairobi regarding the support to the Education sector in Kenya. A roadmap on cooperation in the field of Blue economy was also signed on the day after between Mrs Brune Poirson, Minister of State attached to the Minister for the Ecological and Inclusive Transition, and Mr Keriako Tobiko, Cabinet Secretary for Environment and Forestry.

After the signing ceremony, both Presidents also showcased the economic and industrial cooperation between France and Kenya by unveiling a Peugeot 3008, a car from French Groupe PSA which is assembled in Kenya. 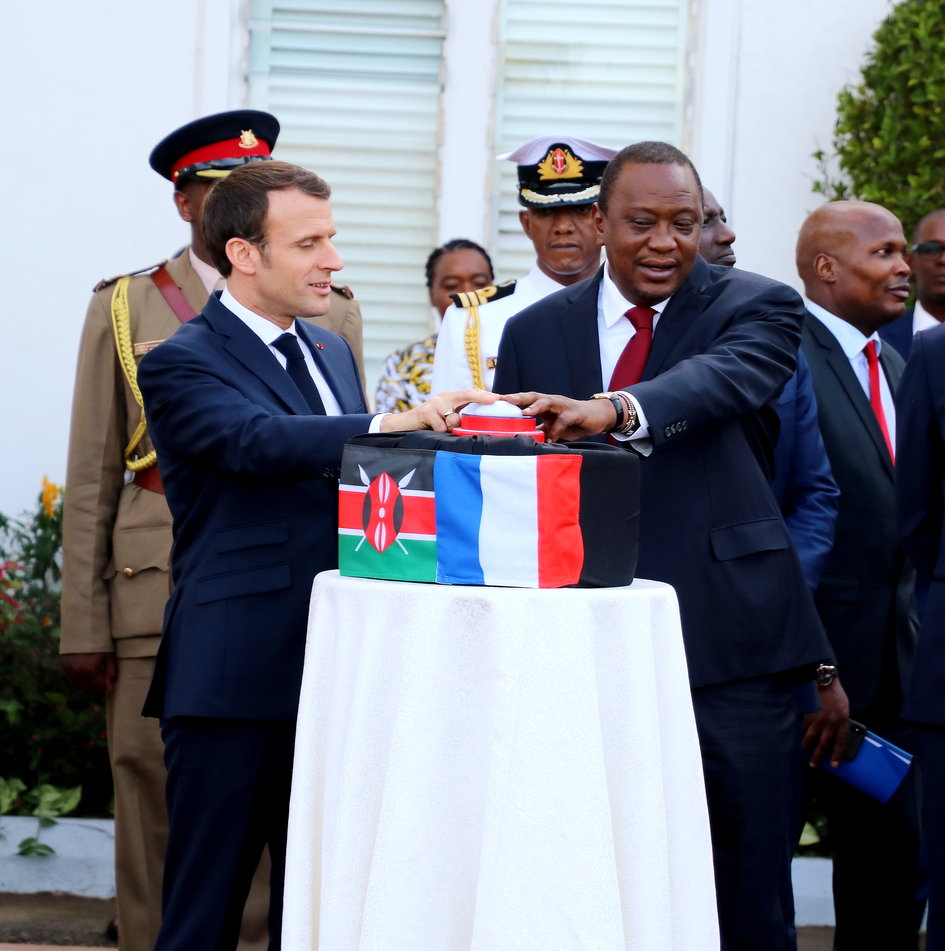 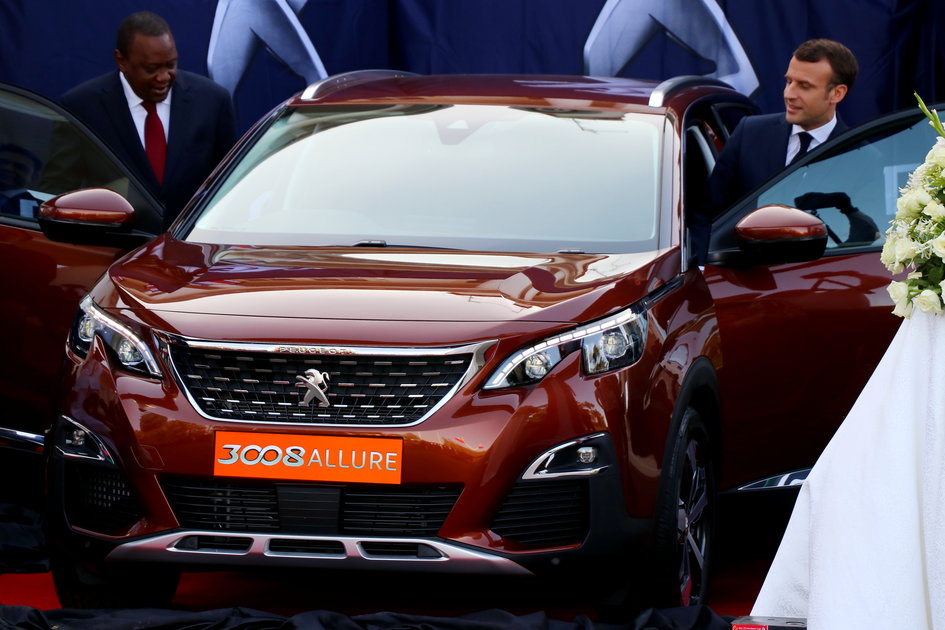 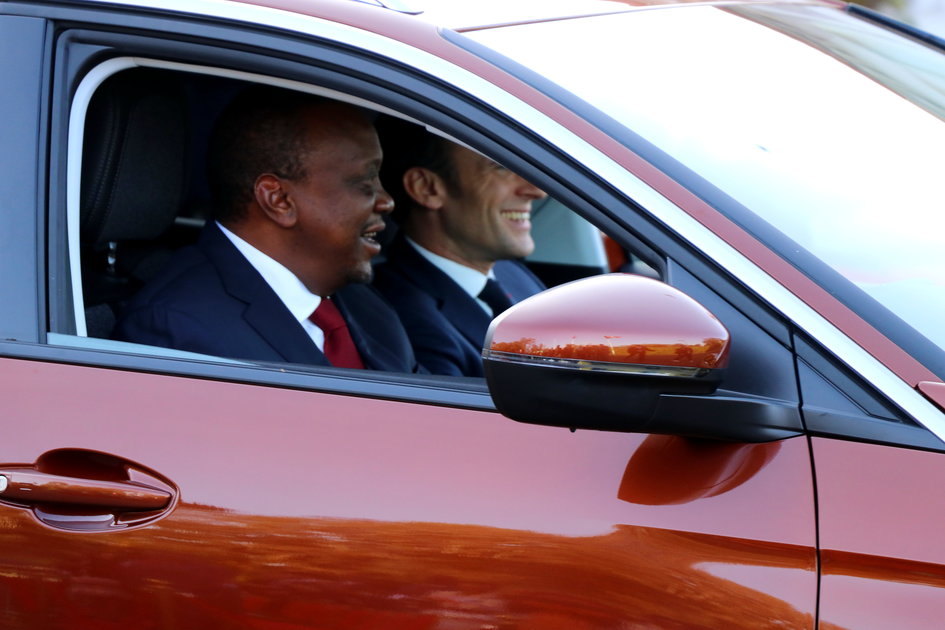 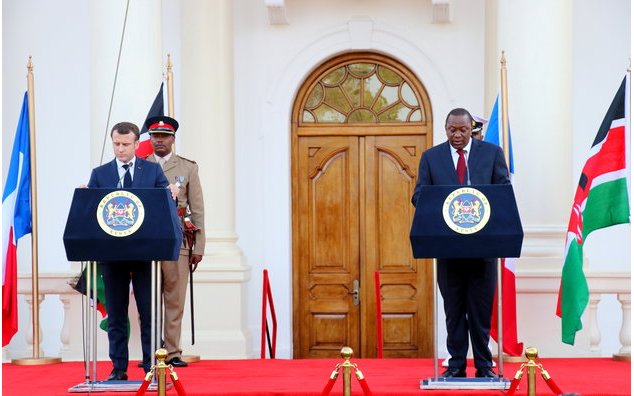 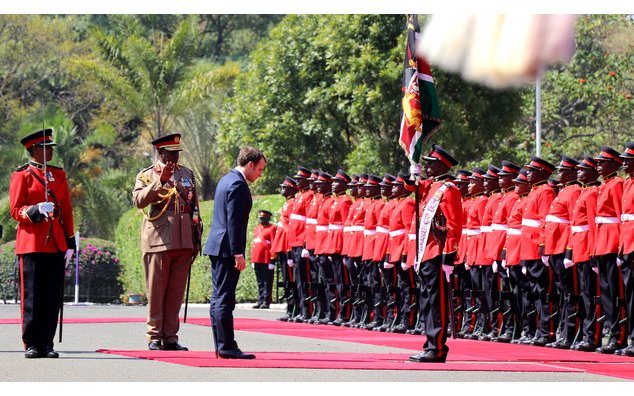 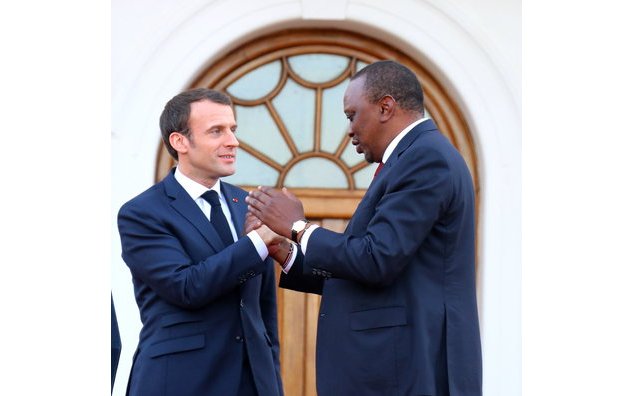 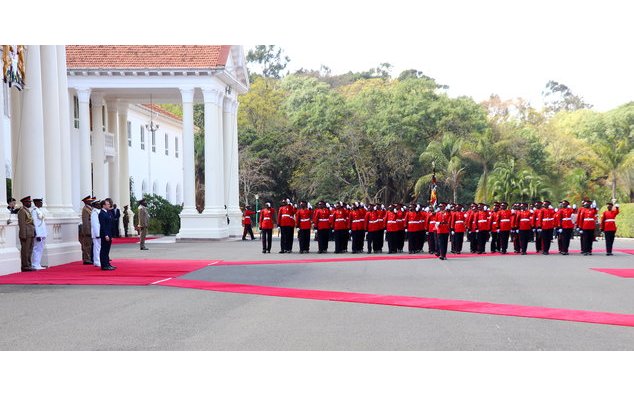 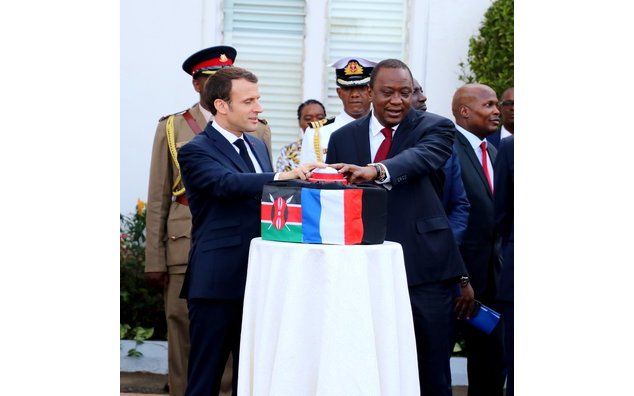 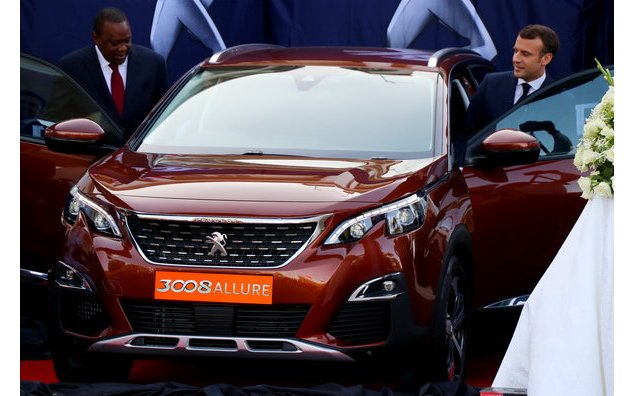 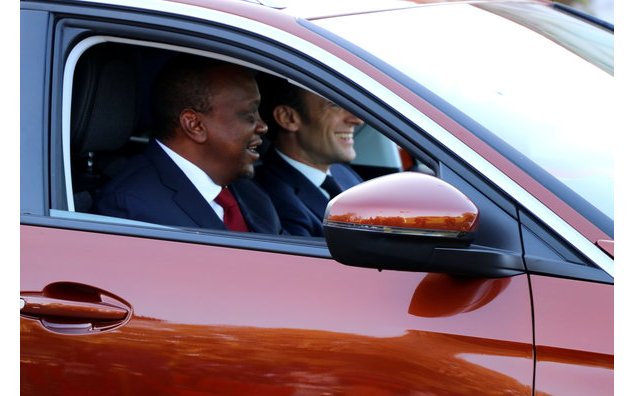 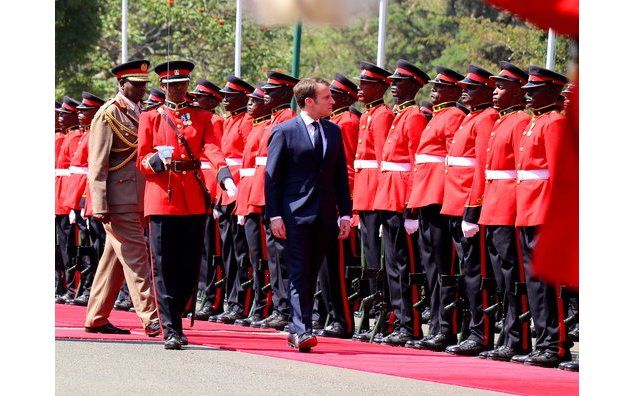 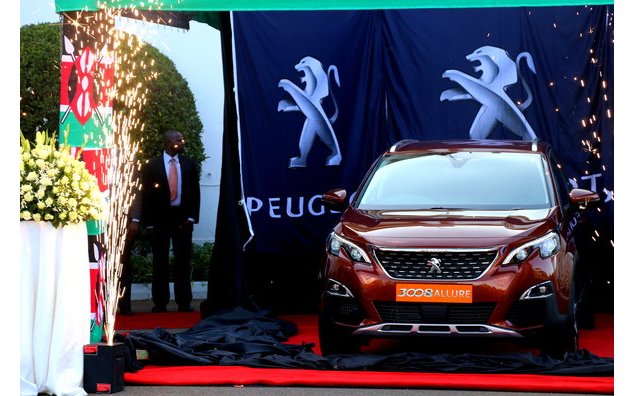 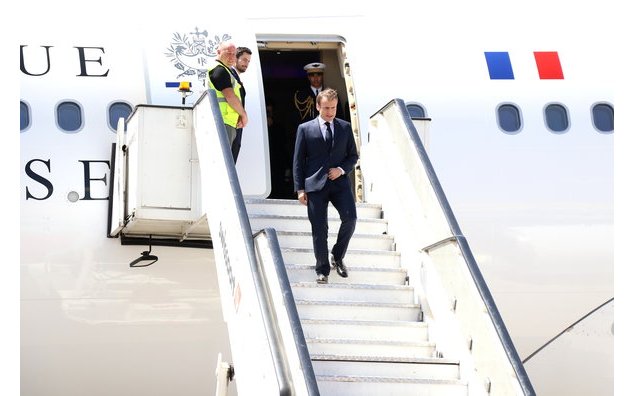 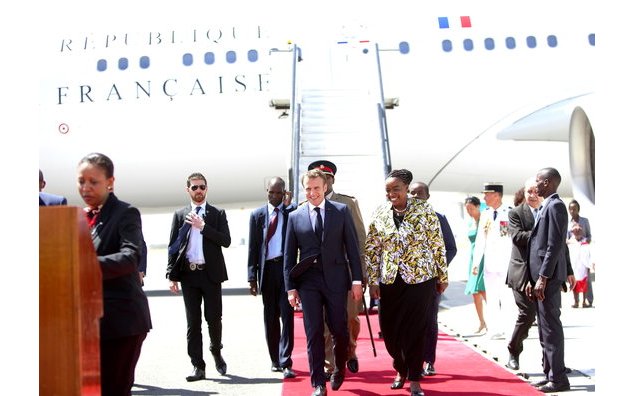