The activities of the Linguistic Dept for 2018 [fr]

Training of the Paris Chamber of Commerce "The French of tourism and hotel industry", at the University of Nairobi.

As part of the partnership started in 2016 by the French Embassy in Kenya with the Paris Chamber of Commerce, a training campaign was launched. Some French professors were trained between the 22nd and the 26th of October 2018. The University of Nairobi welcomes teachers of French tourism to increase their pedagogical knowledges. Teachers of the Alliance Française of Mombasa, of the Technical University of Mombasa and of the Technical University of Nairobi. A new and bigger program will be set in 2019. 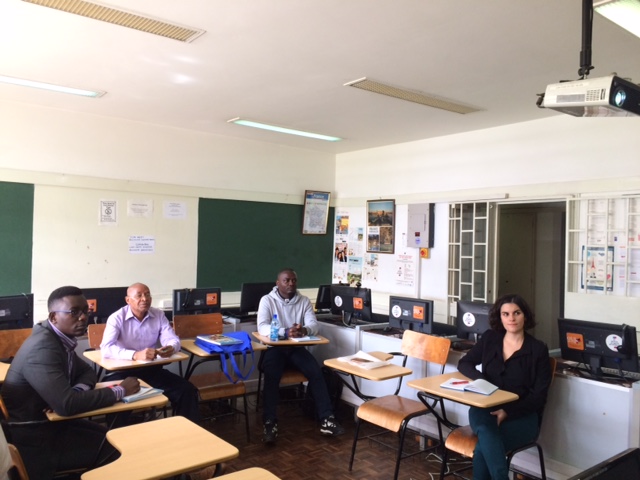 The new French cooperation attaché starts her tour of the pilot school of Kenya.

Since 2016, the French Embassy opened an ambitious project to support French in Kenyan schools. 18 schools have signed an agreement to broaden their teaching in French. French Club, methodological and digital resources, linguistic and pedagogical trainings, pairing... The partnership between those schools and the Embassy will end by 2019, and the Embassy plans to renew and expand the partnerships to Kenyan public schools which want to become "French is Fun" schools. 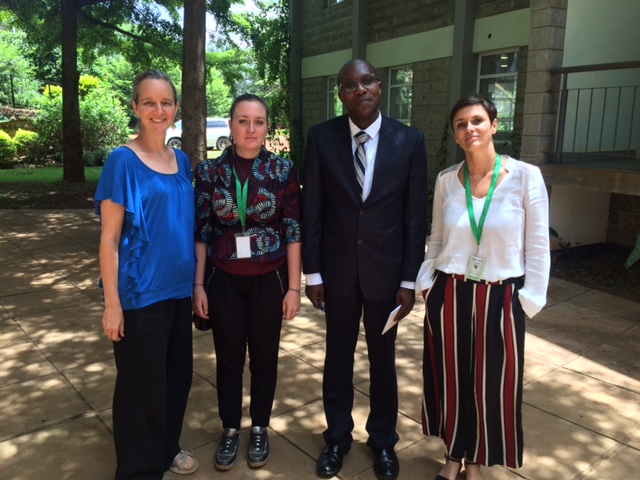 The French Embassy and the AUF offer a training called "conception and management of online courses" at Kenyatta University.

Together with the Agence Universitaire de la Francophonie (AUF), a French Digital Campus has opened to offer learning and documentary resources to French teachers and students through new technologies, and to use new technologies to teach. The convention has been signed on November 2015, and the CNF (Digital Campus) has been opened in 2016. The training called "conception and management of online courses", from the 24th to the 28th of September, who gathered French teachers from many Kenyan universities and institutions, is the first training of many new technologies trainings. What will follow this training : training to distance tutoring, training to screenwriting. From the trainings asked by teachers during the training for 2019 : training to control research tools. 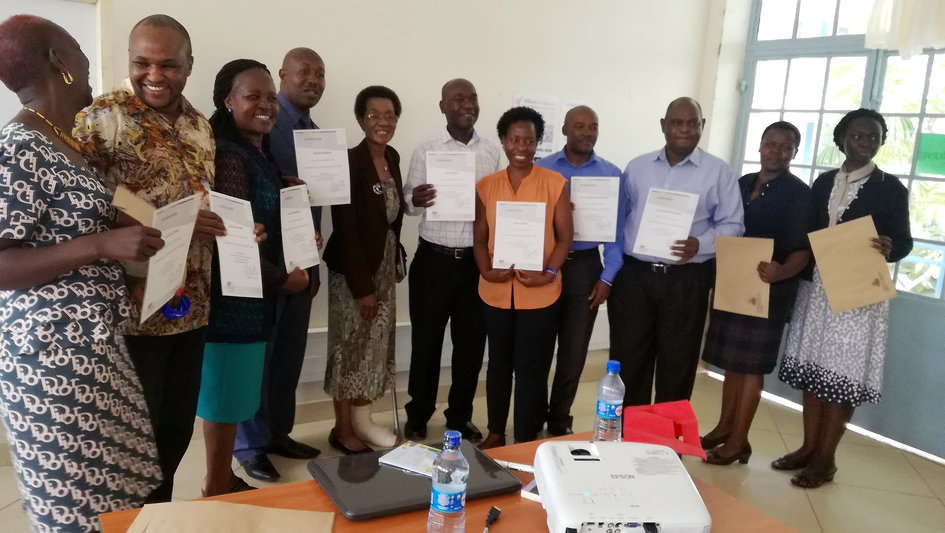 Following the interest of French teachers from the Alliance Française of Nairobi and pilot schools for the first module called "Construire une unite didactique" and a second training module "piloter une sequence pédagogique" shall start at the beginning of the month of November and allow teachers to develop, independently but with a tutoring, their didactic skills to teach French as a foreign language. 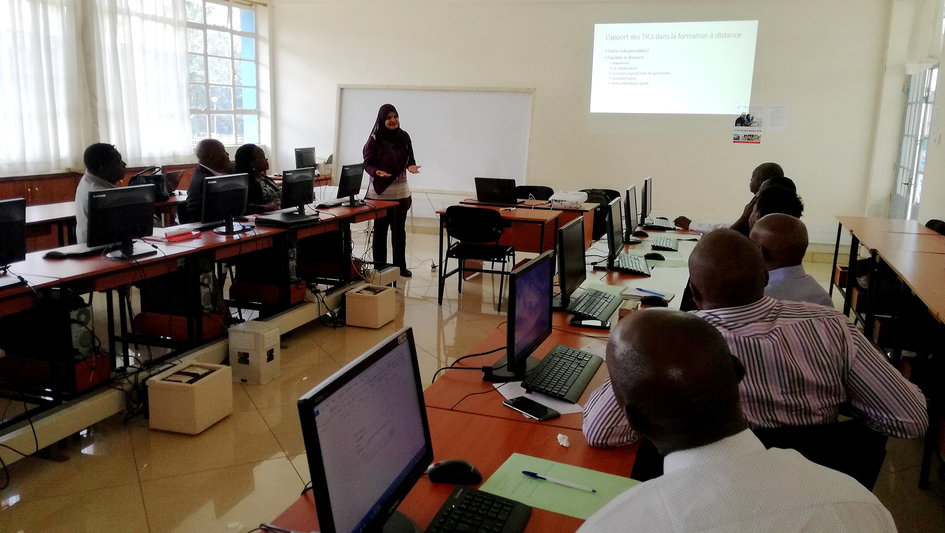 A delegation of the French Embassy went to the refugee camps of Kalobeyei and Kukuma on October 17 to meet French speakers.

The camp hosts 185,449 refugees (registered in January 2018) as well as people from the local population who live there because of actions led by international organizations that target the integration of refugees in the welcoming country. The Kukuma camp included in 2015 more than 16 000 French speakers including 9 000 people from DRC, 5 000 from Burundi and 2 000 from Rwanda. French speakers have organized themselves with an association, the AFK (Association Francophone de Kukuma) in which three coordinators represent each one of the three countries mentioned above. Franc co-financed in 2015 the building of a library. The French Embassy discussed with the association about the training of French as a foreign language teachers and about improving the resources of the library.