Once a year, the Francophone Embassies organises events to celebrate Francophonie. This year The finals of a singing contest took place on the 24th of March,2019 at the Catholic University of East Africa during the francophone day. 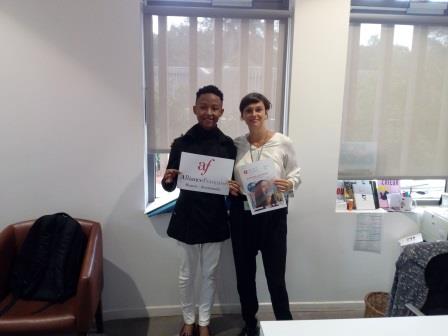 The Jury was composed with Mrs. Ruth Agesa, ,MBS,OGW,HSC Executive Secretary, Performing Arts (Ministry of Education / Kenya Music Festival) and the two African (Kenyan and Ivorian) francophone artists Thacky Iman and Nina Ogot. Calvin Musyoki was the winner of the Francophone singing competition and was awarded a linguistic and cultural trip to France and Paris ,which was offered by the Embassy in partnership with the Alliance Française of Rouen. 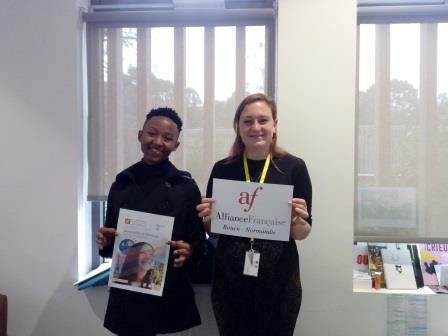