The camp hosts 185,449 refugees (registered in January 2018) as well as people from the local population who live there because of actions led by international organizations that target the integration of refugees in the welcoming country. The Kukuma camp included in 2015 more than 16 000 French speakers including 9 000 people from DRC, 5 000 from Burundi and 2000 from Rwanda.

French speakers have organized themselves with an association, the AFK (Association Francophone de Kukuma) in which three coordinators represent each one of the three countries mentioned above.

Franc co-financed in 2015 the building of a library. The French Embassy discussed with the association about the training of French as a foreign language teachers and about improving the resources of the library. 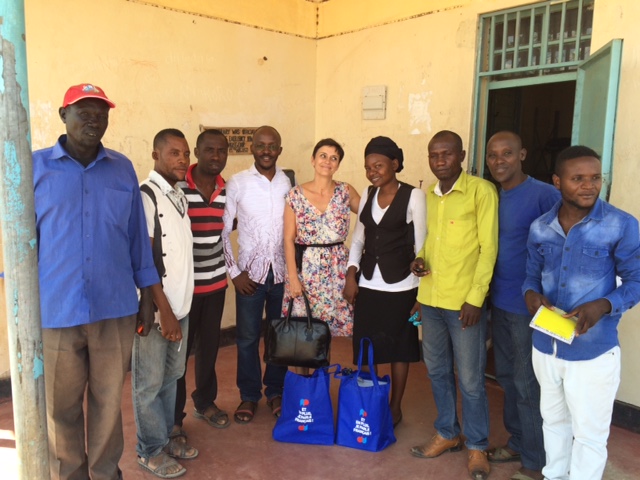