La Fayette was in Mombasa from 8th to 14th May 2018. Apart from conducting common training sessions between the Kenyan and French navies, as a warship of a European Union member country, "La Fayette" also provides support to Operation Atalanta, which aims to combat piracy off the Horn of Africa since France works for maritime safety and freedom of navigation and is therefore involved in the fight against piracy. 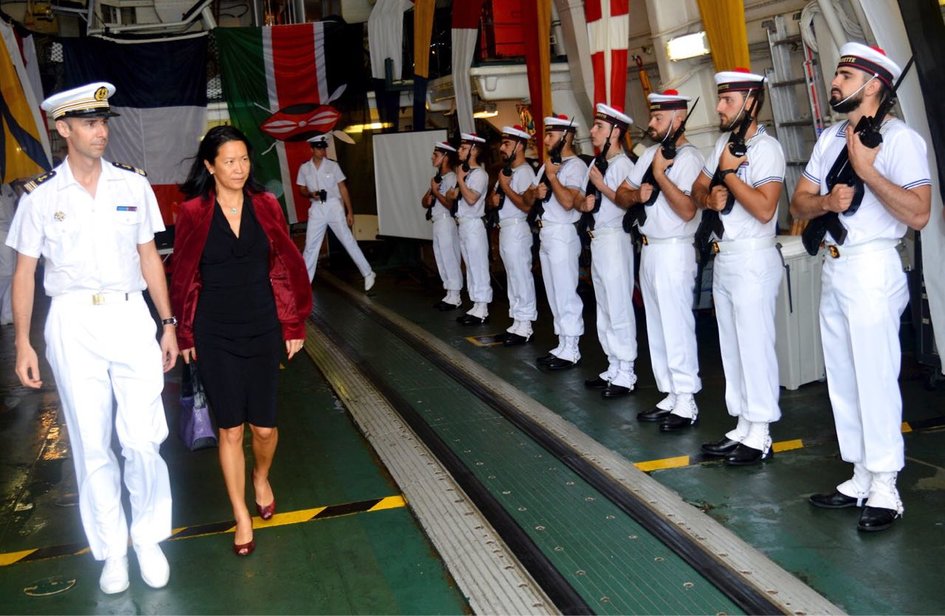 The Commanding Officer, Commander Pascal Forissier and our Defence Attaché, LCL Dumarché carried out formal visits to the Kenya Navy Headquarters. Later on during the day, together with our Chargée d’Affaires a.i. French Embassy, Mme Kim Ramoneda and our Honorary Consul Mr. Mohamed Ramzani, they paid a courtesy call to the Governor of Mombasa H.E. Hassan Joho. 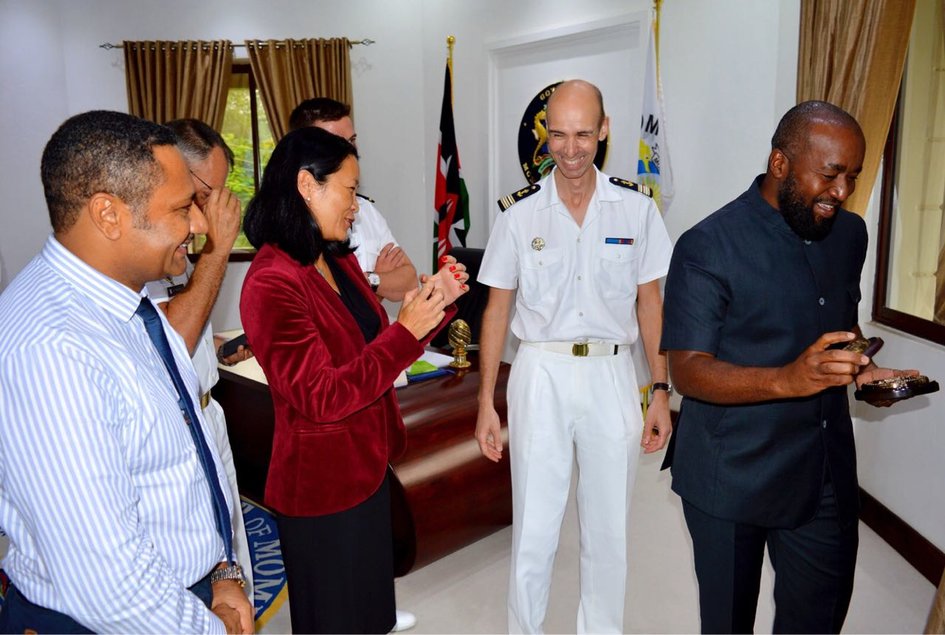 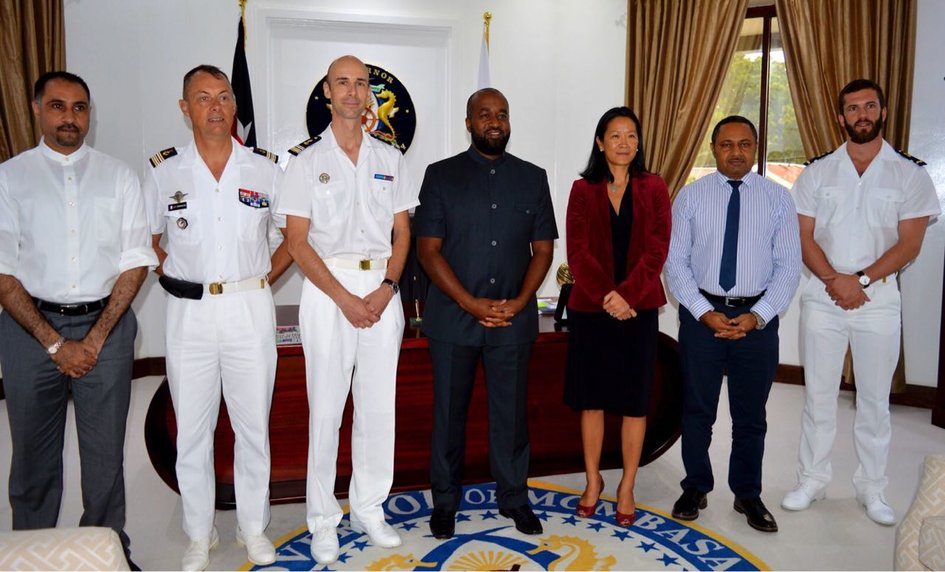 Thereafter, an official lunch was organised aboard the frigate that brought together the Governor of Mombasa, officials from the County govt of Mombasa, and the Kenya Navy Personnel. 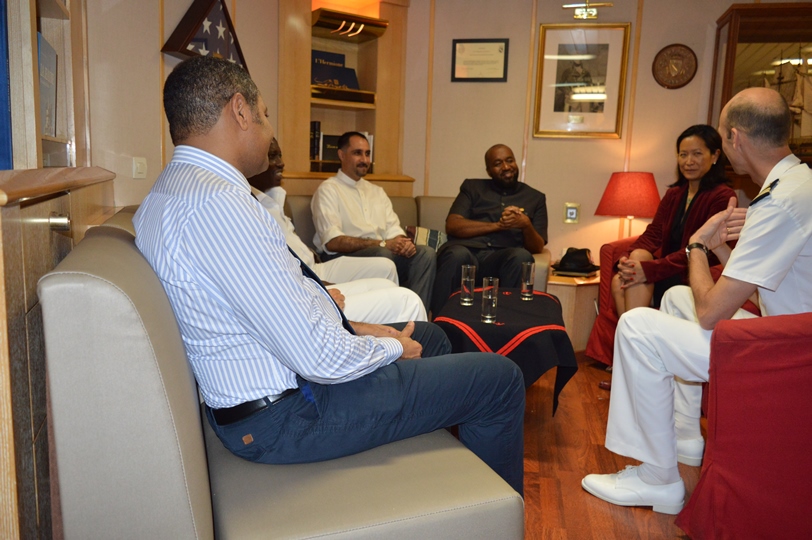 Later on in the evening, a cocktail was organised in the presence of various dignitaries that included government officials, diplomats, Kenya Navy authorities among other VIPs in honour of the continued maritime cooperation between Kenyan and French navies. 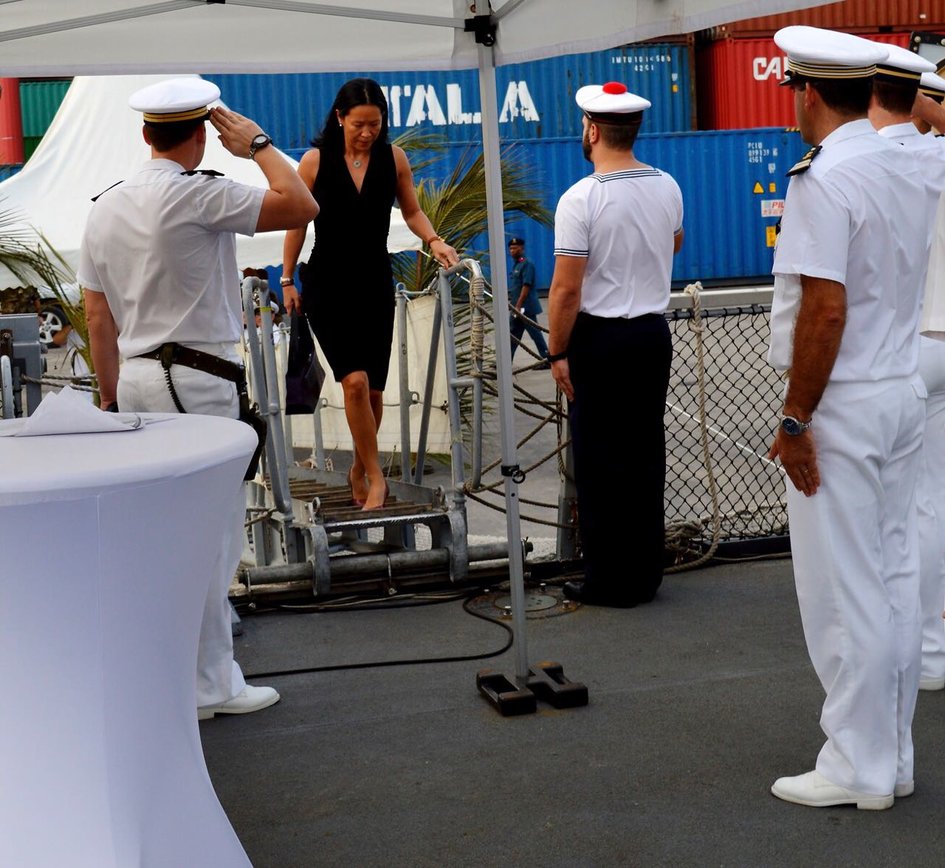 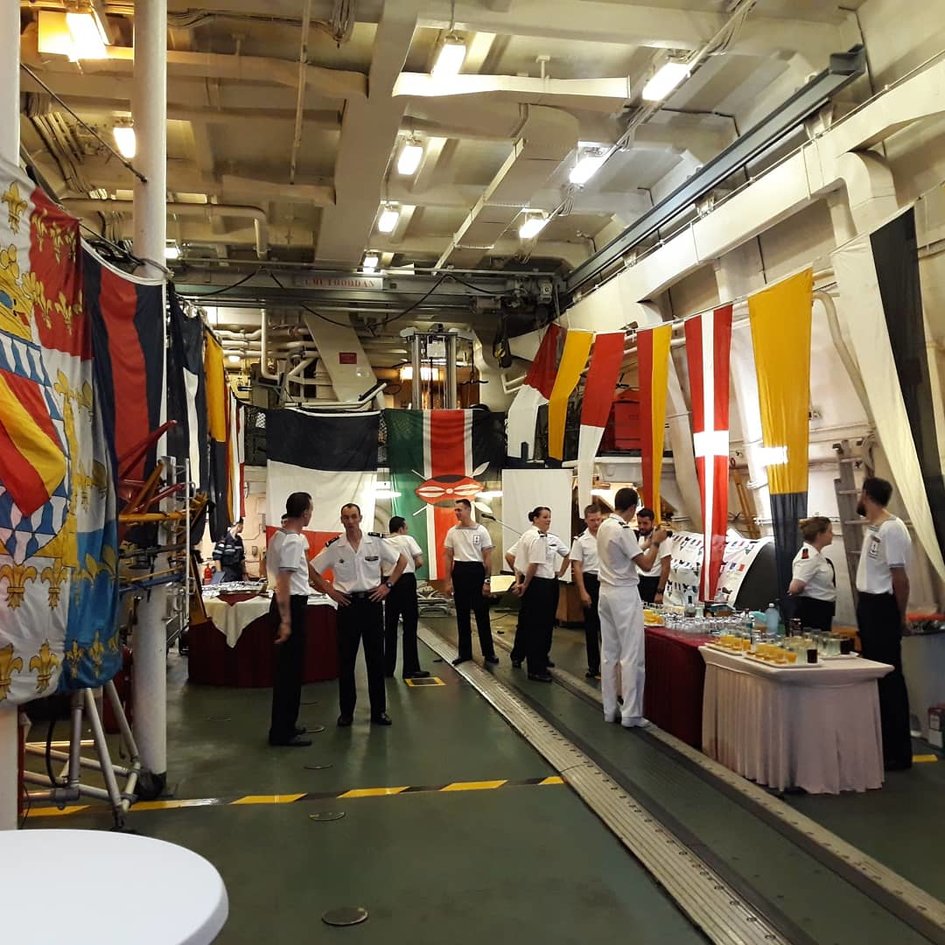 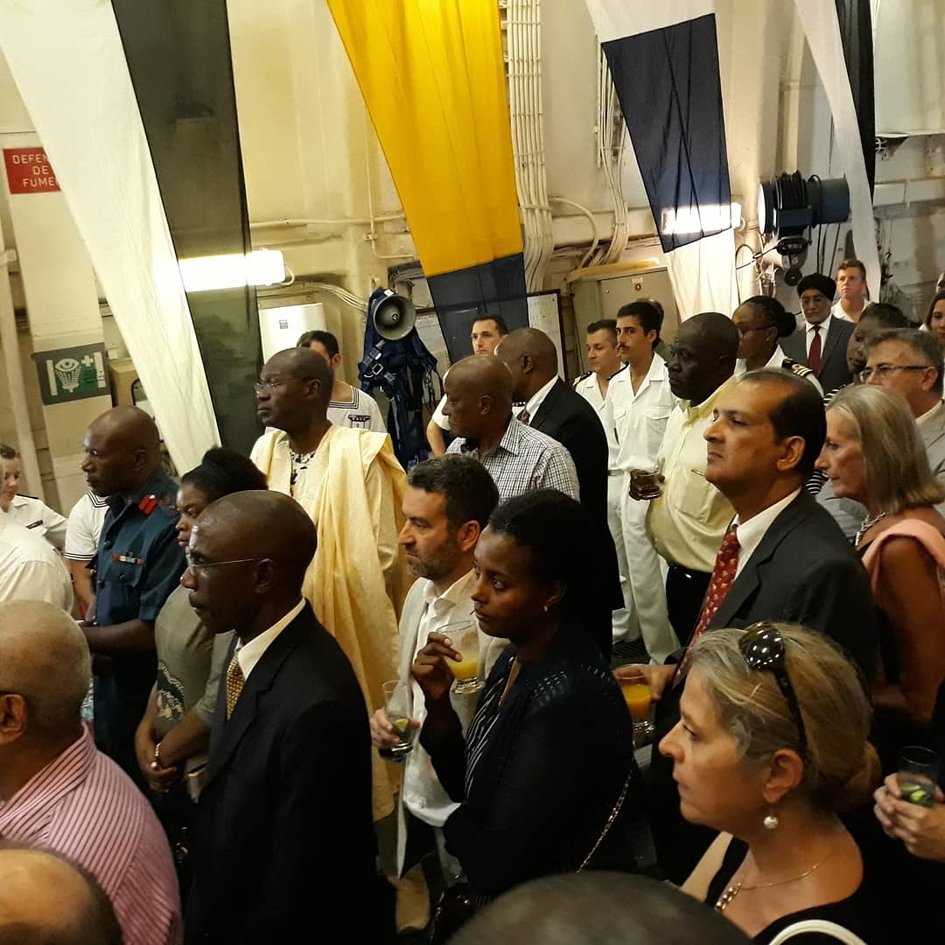