The third edition of the World French High School Week took place from 18 to 22 November 2019, thanks to a rich programme for parents and students and the involvement of many speakers. The LFDD hosts over 670 students from 54 different nationalities.

For this new edition, the Lycée Français Denis Diderot prepared a programme offering a variety of activities: interventions, demonstrations, forums, interviews, interviews, web radio and exhibitions. One of the highlights was a week-long visit by a children’s book author, Zémanel, who was able to interact with many students and participate in various educational projects. 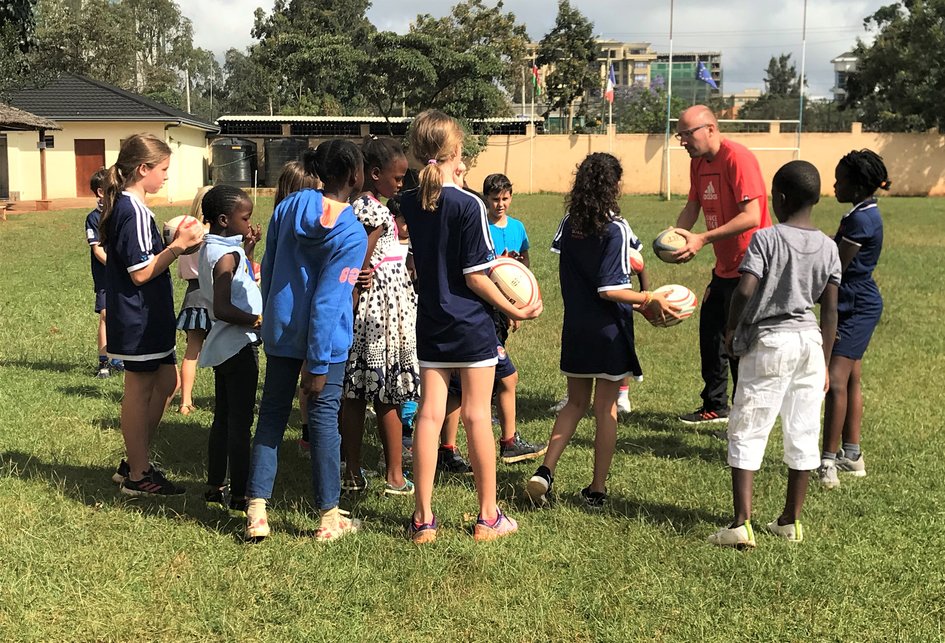 A day devoted to the theme of sustainable development also provided an opportunity for a fruitful meeting with Kenyan children from Slum Soka du and those from the LFDD. Indeed, the students of CM1A of Mr. Lagouche and CE1/CE2 of Mrs. Morhain celebrated the day of the rights of the child by inviting at the French high school Denis Diderot, the Slum Soka, their friends from one of the largest slums in Africa, Kibera. The CM1B had the opportunity to take part in an engaging workshop with the press service of the French Embassy, Larry Asego and Gilbert Nyang’or. 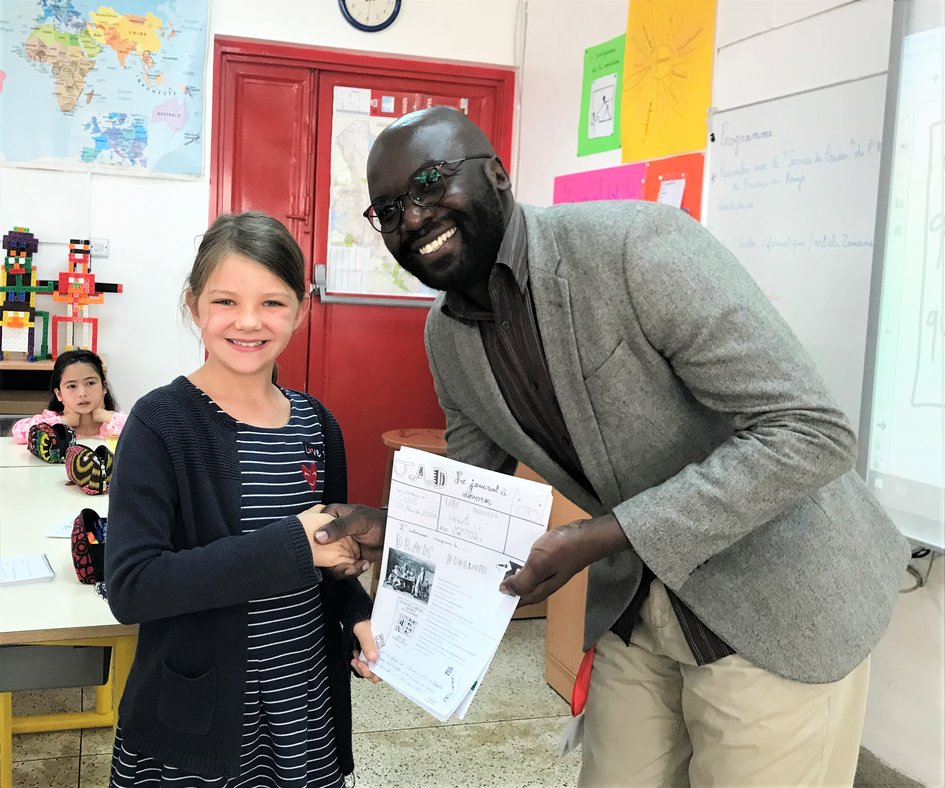 On the other hand, two workshops on inclusion were held on the themes: "What is my child’s academic success in a French high school? "and "A special success, the question of success for students with special educational needs. "as well as an intervention by Mr Cyril GERARDON, Advisor for Cooperation and Cultural Action to students of the British International Section as part of an interview exercise for the school’s web radio. 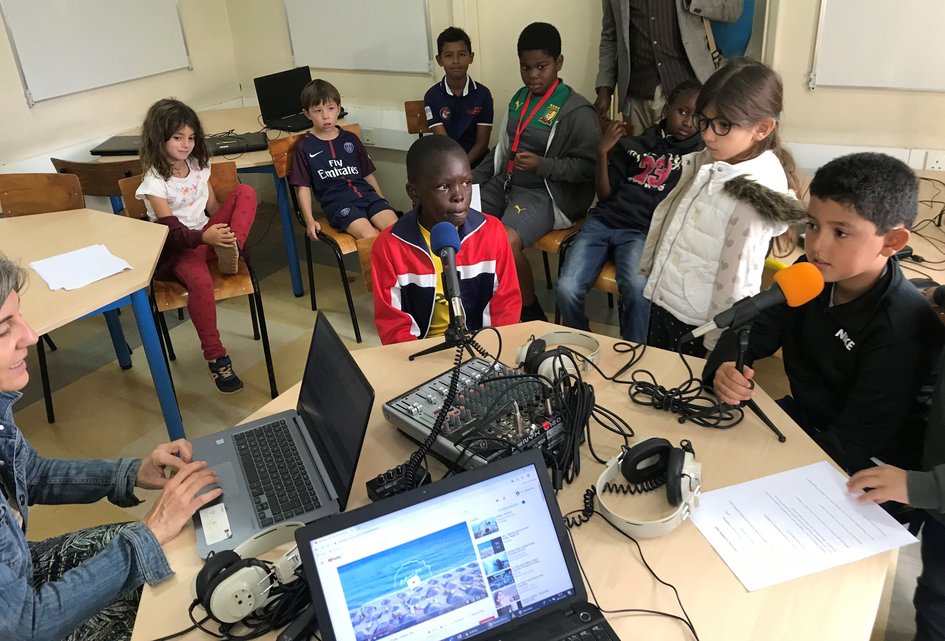 A forum with Campus France provided an opportunity for high school students to attend a presentation of the French offer in higher education, with a focal point on Sciences-Po in the presence of Ms Rosine Nzietchueng, scientific and university cooperation officer, Ms Solveig Gathelier, head of Campus France and Sheila Chepkoech, head of the regional office Sciences-Po. 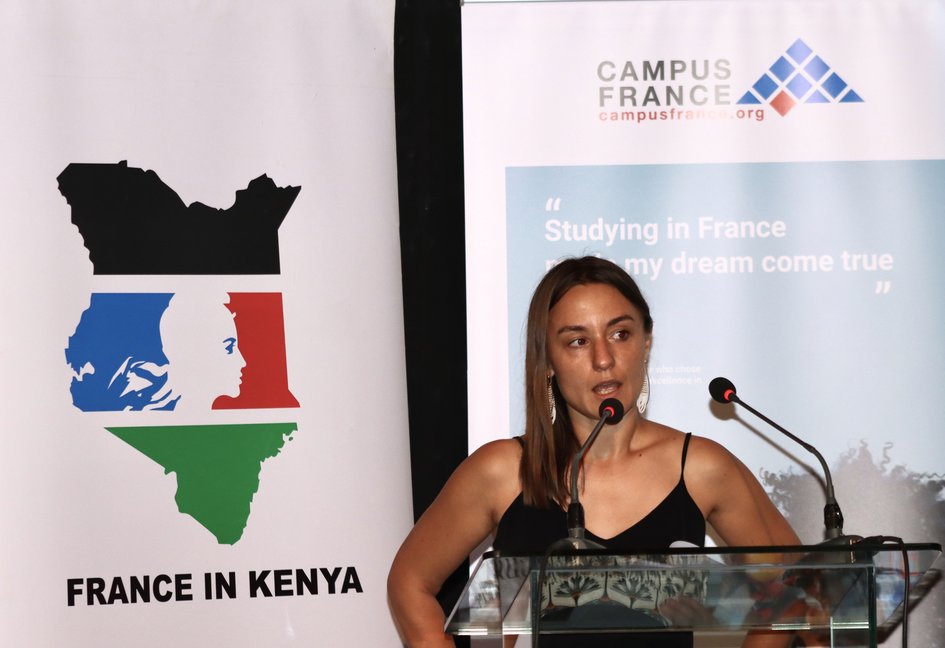 The students involved in the Eastern African Model United Nation project proposed a very successful simulation of the diplomatic exchanges in which they are trained. This United Nations activity aims to raise awareness among schoolchildren participating in international negotiations, aimed at promoting human rights, but also communication, international relations and diplomacy skills. 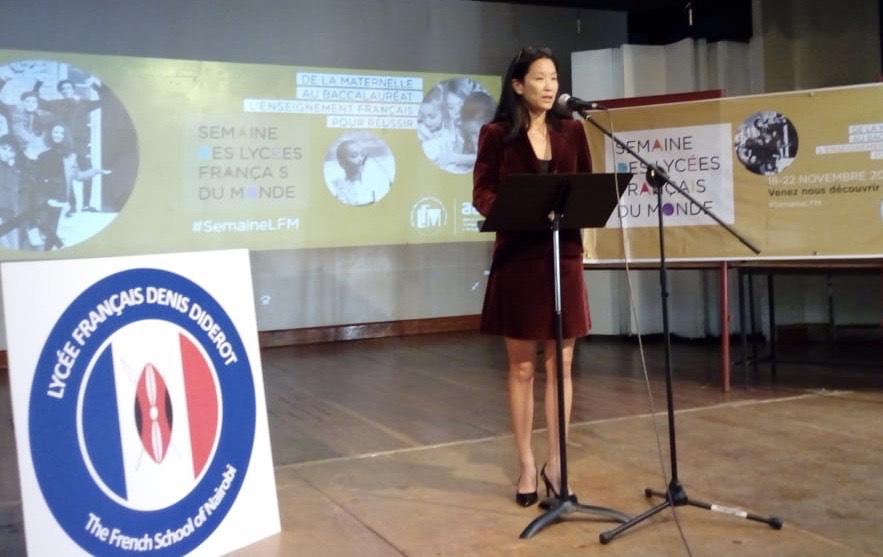 The LFDD, organizer for Kenya of the annual EAMUN exercise, often emerges as the big winner. This presentation was made with the participation of Mr. Emmanuel Dagron, Somalia Counsellor at the French Embassy and Ms. Estelle Halimi, Deputy Permanent Representative to the United Nations Headquarters in Nairobi. To close this week, a foreign language graduation ceremony (DELF and Cambridge) by Mrs Kim Ramoneda, First Counsellor, was organised on Friday. The LFDD welcomes many anglophone students thanks to the dual system of French as a foreign language (FLE), accompanying 50 students. The UPE2A integration class (educational unit for incoming allophone students), which allows an individualized path for each student arriving at school, has for the past 4 years welcomed 44 students of all nationalities and offered the Kenyan public new educational opportunities. Ms. Ramoneda awarded their very first diploma to about 20 elementary school students. 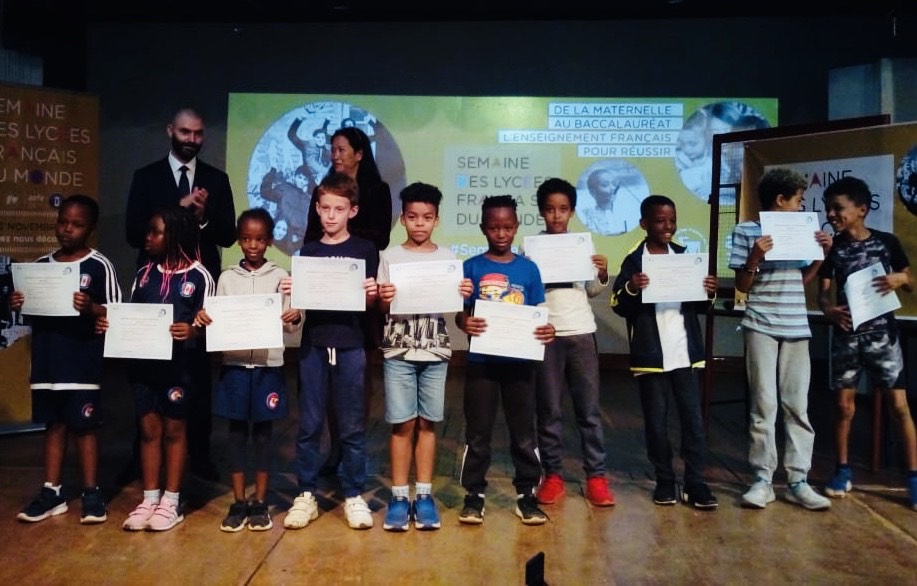 Students of English, German and Spanish can also obtain a first degree. Cambridge certifications, the most recognized in the world, were awarded to some 80 students in 2019. In addition, German and Spanish certifications (via the Goethe Institute and the Instituto Cervantes) have been offered at the LFDD since 2016. Coordinated by Mr Antoine KOPP, Primary Director and Mr Benoît KEIREL, Principal at the Lycée Denis DIDEROT in Nairobi, Kenya, as well as by the mobilized staff of the LFDD, this week was a real success in terms of communication and outreach for the LFDD and the presence of all these stakeholders from various backgrounds at the school strengthens our network in Kenya. 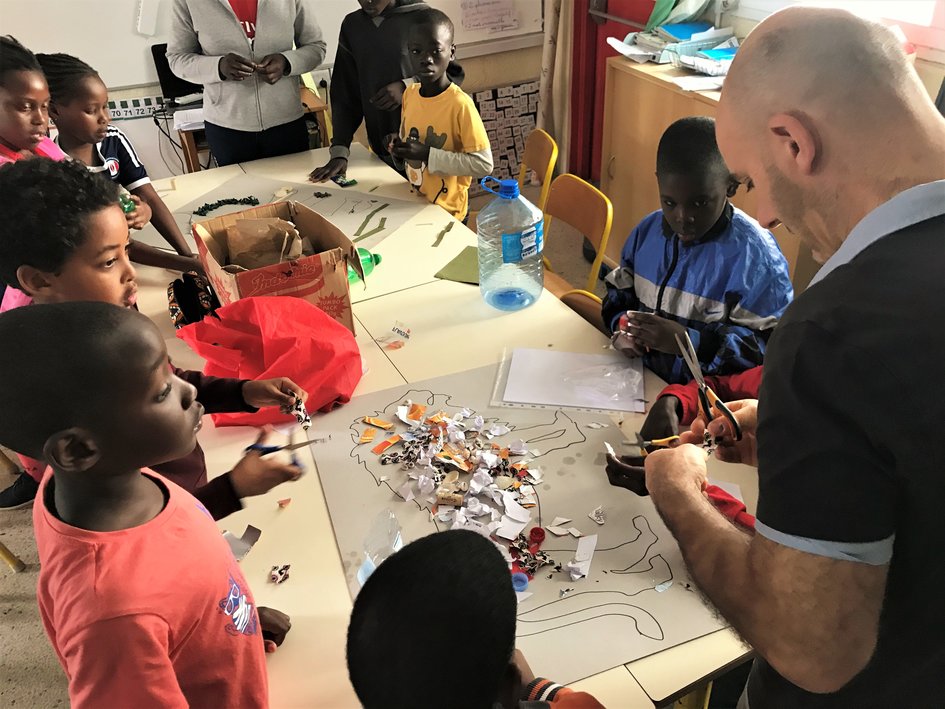